Up & Coming in the Coastal Bend: Jonathan Winfrey of VNP Gallery

Welcome to the fifth edition of Up & Coming Coastal Bend — a series dedicated to showcasing the creative talents of our younger generation. Take a look at this month’s featured young adult.

If you’ve noticed an influx of vintage fashion in the area over the past few years, you’re not mistaken. A reemergence of fashions from the 90s and early 2000s has taken place in all corners of the world–even right here in the Coastal Bend. Led by young entrepreneurs, the local vintage renaissance is easily competing with that of larger Texas cities. At the forefront is Jonathan Winfrey, also known on social media as Mr. 90s, one of the founding owners of VNP Gallery, a vintage streetwear shop in downtown Corpus Christi.

Born in San Diego, California, Winfrey moved to the Coastal Bend at a young age and spent the rest of his adolescent years calling the Sparkling City by the Sea home. His interest in fashion began early in life, offering the now business owner a means of self-expression. Winfrey always wanted his fashion to stand out against his peers. As time went on, his desire to dawn a unique wardrobe gradually grew into an interest in vintage fashion while in high school, as he found himself wanting to add cool and distinctive pieces to his closet. From there, one thing led to another and in 2018 VNP Gallery opened its doors in the hopes of providing the community with a clothing store Winfrey had always longed for. 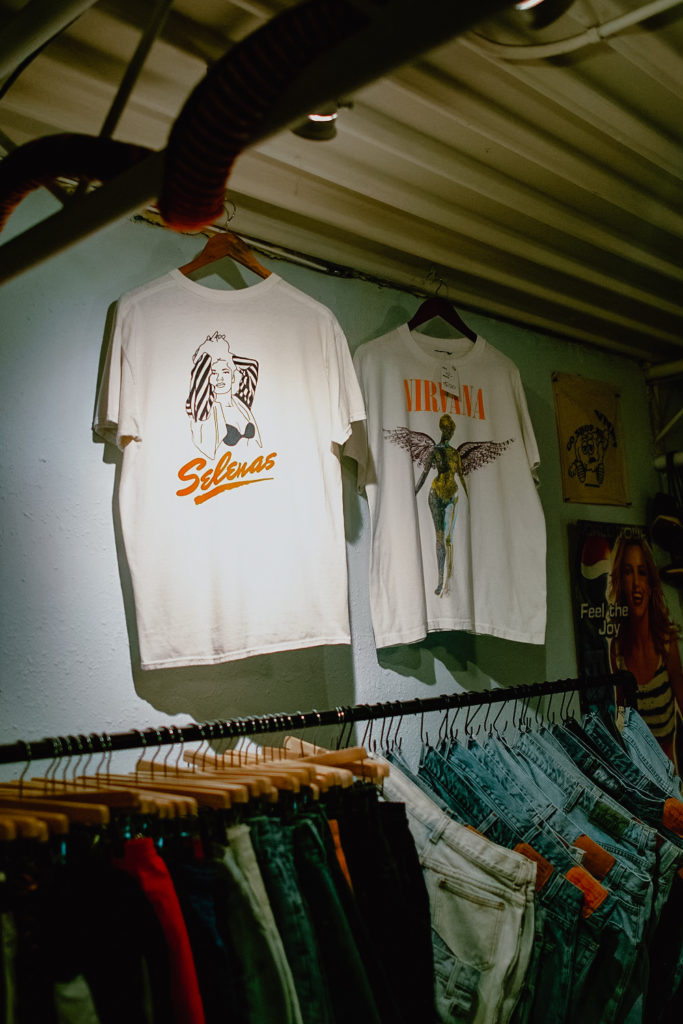 The shop is co-owned by Winfrey and two of his closest friends, Jimmy Canela and Emilio Trevino, and was the first shop of its kind in town. Manned by the three owners and their employee Sammy, the shop aids in creating some of the freshest fits in town. For the group of vintage enthusiasts, the thrill of hunting for cool pieces is what draws them to curate the shop’s inventory. Finding a unique piece after digging through thousands of items is a rush that makes the whole process worth it. 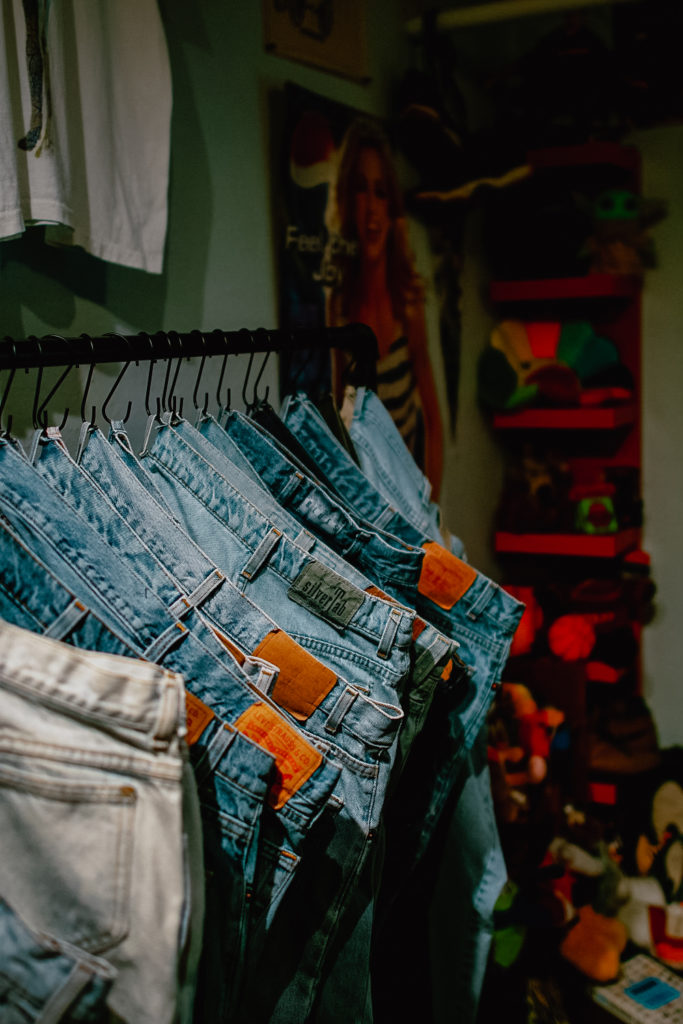 Though not always easy, opening the shop has been a way for Winfrey to connect with others in the area through one-of-a-kind clothing. It’s a passion he shares with his closest friends and has long been a way for him to express himself. The support of the community, Winfrey’s parents and the talented visionaries he surrounds himself with are what continuously motivate him to keep moving forward. That and the gratification of seeing people interested in vintage. “Seeing that vintage is becoming popular and everyone’s bringing back the styles and trends that were cool [in decades past] is amazing,” said Winfrey.

As time goes on, Winfrey is eager to continue bringing high-quality vintage fashion to the area, upping the style game of locals through the shop. He’s also hopeful to venture into other worlds of vintage, with a particular interest in curating collections of mid-century modern furniture and whatever else he might get his hands on. While we wait to see what’s up next from Winfrey, check out the shop in person, or shop its online pieces to give your closet a boost.