Farming on the Coast - The Bend Magazine 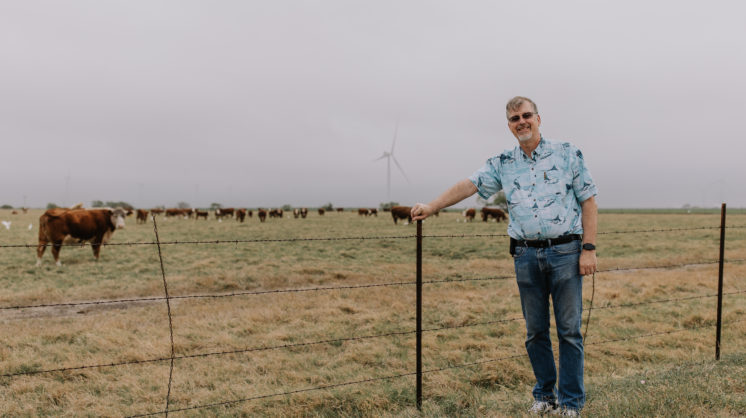 When it comes to industries in the Coastal Bend economy, you may immediately think of tourism, for our miles of beaches; education, for our schools and colleges; or the military, for the thousands employed by the Naval Air Station. However, not so many years ago, agriculture represented one of the top industries for this area. “South Texas has traditionally been a major producer and exporter of agricultural products such as cotton and sorghum. It was originally one of the principal reasons for the construction of the Port of Corpus Christi almost 100 years ago,” said Iain Vasey, president and CEO of the Corpus Christi Regional Economic Development Corporation.

Today, the farming and ranching sector still means thriving business for many in The Coastal Bend. One such local farmer is Jeff McKamey of McKamey Farms, whose family farm legacy goes back decades. McKamey chose not only to stay in the Coastal Bend — but also to carry on the family business.

“I probably could have gone anywhere because I did environmental engineering,” said McKamey, who reflected on loving both the Corpus Christi area and the agriculture industry. “Watching crops grow and taking care of them is very rewarding. And I like the schedule — there are many times during the year where I can spend more time with my family.”

Located in Gregory, Texas, McKamey farms a peak of roughly 2,000 acres of cotton and grain sorghum. In fact, the South Texas region is known for grain sorghum; Nueces County traditionally produces more acres of it than any other county in Texas, an estimated 14-15% of the state’s total. Sorghum is a versatile grain that’s often utilized internationally for livestock feed and ethanol production, and has recently become popular in the consumer food industry as the gluten-free market has grown throughout the years.

“We all realize the continued importance of agriculture in South Texas, especially given recent world events where we could see food insecurity in many regions of the globe,” said Vasey.

McKamey’s sorghum is exported primarily overseas, with a majority going to China. His cotton production is also primarily international, exported to Asia and Turkey, with some staying within the U.S. or going to Mexico.

The subtropical climate and coastal moisture create an ideal foundation for farming certain crops. “The water temperature matches the soil temperature here in the Coastal Bend,” said McKamey. “And we get just enough rain for the cotton crop. It is a really good farmland for cotton and sorghum, because they are low-water crops.”

McKamey Farms plants in March and harvests in the second and third quarter of the year. “Harvest is around June and July for the sorghum, and in August for the cotton,” he said. In addition to the time-sensitive harvesting schedule, McKamey’s days also include plenty of paperwork and ensuring adherence to government regulations. It all results in something he’s very proud to produce for the world.

As he said, “Taking bare dirt, putting little seeds in the ground, watching it grow and having something to harvest at the end of the year — it’s very rewarding.” 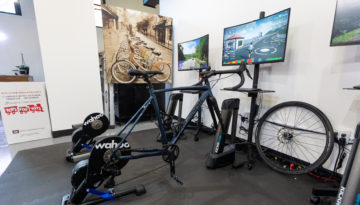 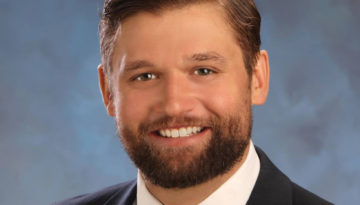 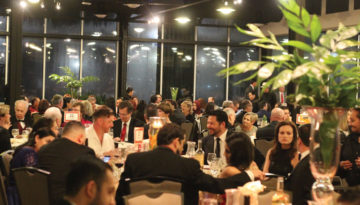 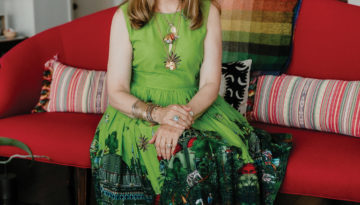