A Golden Return - The Bend Magazine 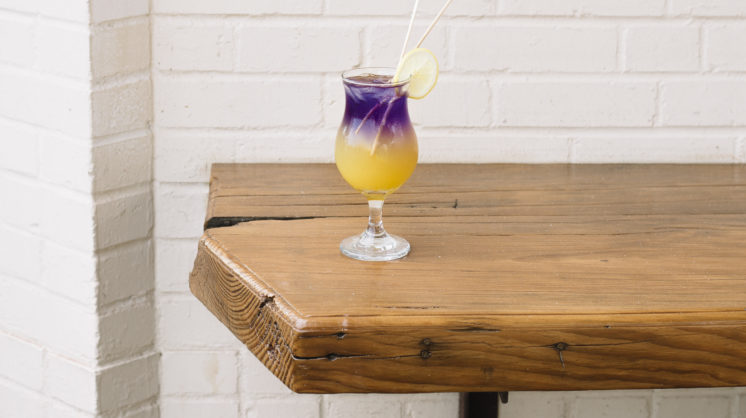 The Gold Fish bar is entering an exciting new chapter. Michael Treiber and Houston Boswell have purchased the unique spot situated at the corner of N. Mesquite Street and Taylor Street, and for Treiber, who owns Cassidy’s Irish Pub on N. Water Street, this opportunity for the two friends is long overdue.

“Houston and I have been friends since 5th grade,” Treiber says. “And he’s been in the industry for a long time, managing and being the general manager of several bars and clubs in town. We’ve always wanted to work together.”

The duo made several additions to the beloved spot, the largest of which – both physically and conceptually – is a second service counter.

“We dropped a 20 x10 foot shipping container in the patio. It is now another service area, creating a second bar. Now that we’ve added that bar, we can carry more beer, wine, and liquor, and overall have a bigger selection,” Treiber explains.

The expanded menu adds more options for your drink of choice.

“The Gold Fish previously didn’t have draft beer, so we’ve added a kegerator that has draft beer, as well as wine on tap.” Treiber says. “We have a cocktail menu and cocktails on tap, as well.”

Treiber explained they will carry everything from traditional beers and wines to small batch whiskey. The expanded drink menu can be enjoyed alongside tasty treats, now just steps away.

“We replaced a fence that faces Chaparral Street, and added a gate,” says Treiber. “Now, food trucks can pull up and you can walk right up to them.” It gives people the ability to grab a bite to eat, without leaving The Gold Fish.

Food and drinks can both be enjoyed on the newly renovated patio flooring, which was updated with stained concrete and artificial turf. “It will feel like you’re in the backyard, having a beer with your friends,” Treiber says.

Of all that’s changing, there are many important parts staying the same. Most importantly, they have kept the name The Gold Fish – Treiber noted it was named by its original owners after a place in Bosnia that translates to “Gold Fish” in English. “And on the inside, we’re not changing much. The original owners did a great job repurposing the building. It was a gas station from 1927, then it became a Peerless before becoming The Gold Fish,” Treiber says.

Treiber is excited to continue to pour into Corpus Christi’s downtown area, where he has been for more than a decade. “I’ve been on Water Street for 16 years,” he says of his time with Cassidy’s Irish Pub. “Over the last several years, there’s been a lot of people who are opening downtown. It’s growing, and it’s really great to see.” 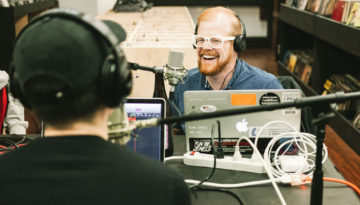 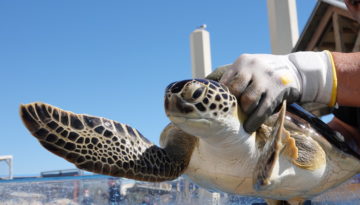 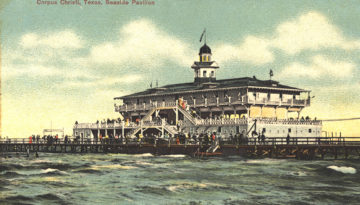 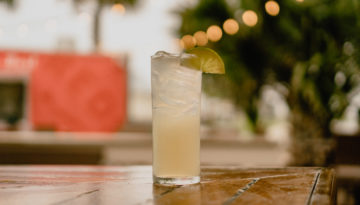