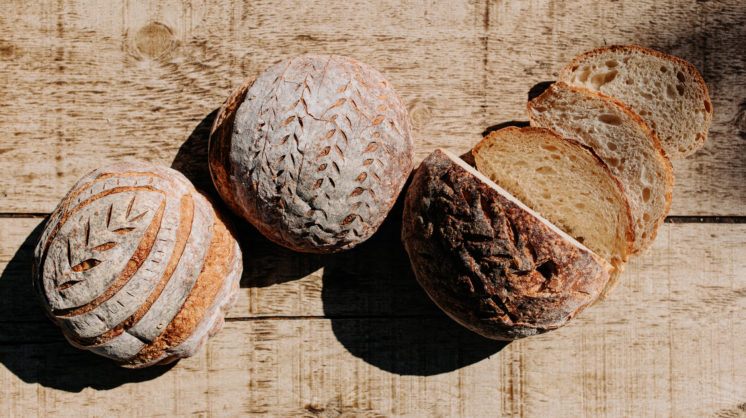 “We’re both full-time teachers, so time is a huge thing,” Dowell said. “Above time, is money…it’s not cheap to buy property, especially for people with a lot of college debt.” 1 Up & Coming in the Coastal Bend: Moniq
2 Corpus Christi Breweries Expand into Cans
3 Local Chef Michael Smith Inducted into Global Epicurean Honors Society
4 Local Sommelier’s Top Three Wine Tasting Do’s & Don’ts
5 Things to Do in and around Corpus Christi this Weekend: May 13-15
6 Looking Back: A Not So Secret Club
GET OUR NEWSLETTER View Current Issue 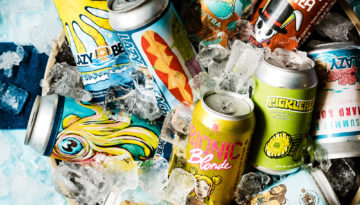 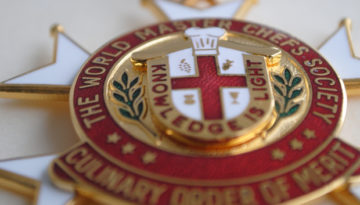 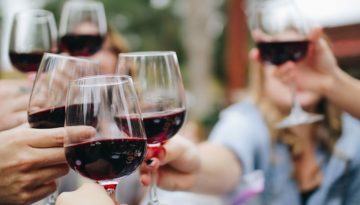 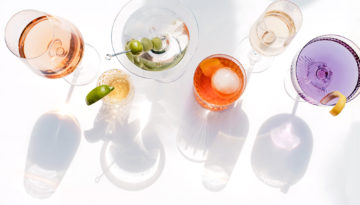