The Power of 100 in the Coastal Bend - The Bend Magazine 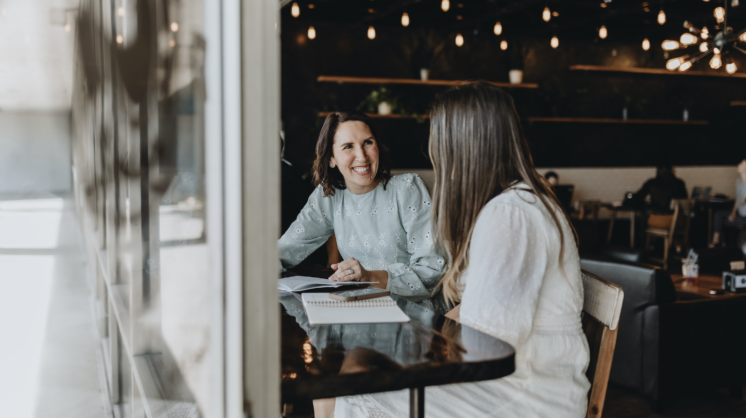 When women with shared goals answer a calling to serve the community they love, great things can happen. After Lauren Mims moved to Corpus Christi from Boerne, Texas, she began looking for ways to get connected in the philanthropic community. Many of these opportunities, however, required a time commitment that was not feasible for a mother of four small children, so when she learned of a philanthropic group in the Hill Country consisting of 100+ women who donate quarterly to a charity, she knew this was the perfect way to give back to the Coastal Bend.

As Mims gathered ideas, she immediately thought of her friend, Kristen Collins, who was also looking for ways to get involved. Collins, originally from California, fell in love with the Coastal Bend when she moved here seven years ago — but with two small children, she was also struggling with demanding time constraints. When Mims presented her idea for the Power of 100, Collins knew this was a great opportunity for the Coastal Bend, and they both set forth to create the sisterhood of women that would soon become 100 Women of the Coastal Bend.

So far, four other women — Jessica Polderman, Libby Martin, Catherine Polinard and Kasey Hunter — have joined the leadership team for 100 Women of the Coastal Bend and are working tirelessly to bring this fantastic opportunity to fruition.

Membership will consist of 100 women who pledge to donate $100, 4 times a year, to a chosen charity, for a collective total of $10,000 per quarterly meeting. Each quarter, the members select three charities from applications received, and these charities are given five minutes to present their history, mission and how they intend to spend the money. After the presentations, the members will vote on their chosen cause, and the majority recipient will be awarded the full $10,000.

An audience of 100+ women is much larger than some of these lesser-known charities have been in contact with, and both Mims and Collins are excited about the exposure level this will give them. As she reflected on her discoveries by following the Hill Country chapter, Mims said, “That 5-minute presentation has opened the door for these charities to receive many life-changing donations, including checks, electronic devices and remodeling centers.” They look forward to broadening the reach for charities here in the Coastal Bend.

Each charity awarded the $10,000 will have the opportunity to speak at the next meeting and discuss the impact of the funds and how it helped their organization.

For those interested in getting involved, the registration link will go live this month, and will be announced via the organization’s email and social media. Anyone is eligible to join, but for the first meeting, enrollment will be capped at 100.

Although this philanthropic organization requires a relatively low financial and time commitment, the results of these contributions will ultimately benefit the community in a great way.