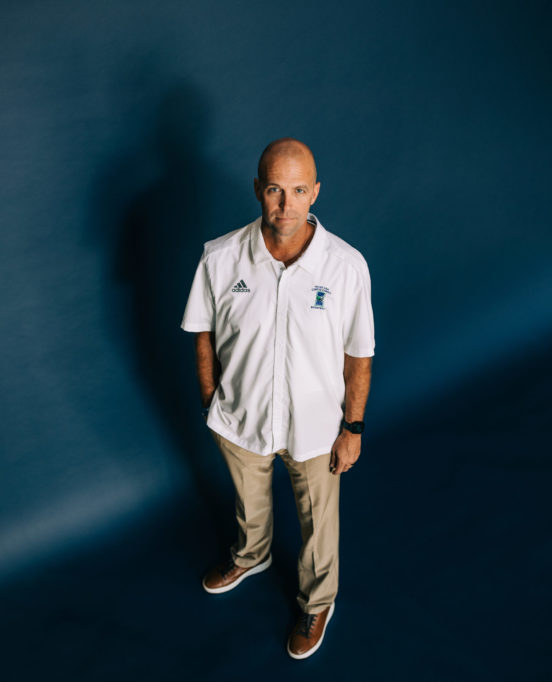 In anticipation for the upcoming college basketball season, Kylie Cooper sat down with Steve Lutz, TAMU-CC’s men’s basketball coach to discuss returning after last year’s championship season and what fans can expect in the next.

KC: Last season, the team won the Southland Conference Championship Tournament and made its first NCAA Tournament appearance since the 2006-07 season. What was that experience like?

SL: It was an awesome experience. The way that the TAMU-CC community, our alumni and the people in the Coastal Bend region rallied around us was a once-in-a-lifetime experience.

KC: Coming off a championship season and NCAA Tournament appearance, how are you feeling about the 2022-23 season?

SL: I feel as though we have enough of the right pieces to have another great season. The biggest hurdle will be how our team is able to transition from being the team with low expectations to now being the team that everyone wants to beat. That is the huge difference, and is often one that 18- to 23-year-olds struggle with.

KC: Are there any lessons learned from your first season with the team you’ll bring with you into the new season?

SL: That could be a long, long paragraph. But, I think that the biggest takeaway from last season is to remain focused on the process. If you work hard and stay the course each and every day, you will position yourself to be successful.

KC: What are the challenges and/or benefits of being a Division I school in a smaller market?

SL: I think the biggest challenge is [not having] a huge alumni base and population from which to draw people to our games. With that being said, I think a major advantage is that you are a major cog in the sports industry in the Coastal Bend. Our job is to continue to put a great product on the floor and represent our university and community with pride — when you do that, the support will continue to grow.

KC: How would you describe your coaching style/philosophy?

SL: I believe in working really hard, doing the right things (on and off the floor) each and every day and giving your absolute best. If you will commit yourself to doing these things, then good things will come your way. Just make sure to enjoy the ride and have a lot of fun along the way.

KC: If you could pick the brain of any basketball coach (pro or college) who would it be, and what would you ask?

SL: I would like to sit and talk with Bill Walsh. I have always been intrigued with him as a coach and leader.

KC: Given the exciting roster filled with returning players, what can fans look forward to in the upcoming season?

SL: I would like to think the fans can look forward to another fun-filled season with lots of wins both on and off the court. I also believe  we can continue to play a fast and aggressive style of basketball that is fun to watch.

KC: Are there any local spots you and the team go to celebrate big accomplishments or wins?

SL: I bounce around to a lot of local spots; there is not one particular spot that we frequent. There has been a lot of talk with making Brewster Street a game-day tradition but that has yet to come to fruition. I really like live music, so I typically try and find a place with that.

Looking for more Persons of Interest? Check out In Conversation with Heather Loeb on Mental Health or Catching Up with Grammy-Winning Percussionist Camilo Quinones. 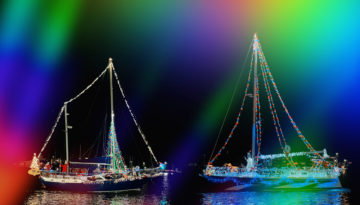