Ready or Not: Paris and a Cause - The Bend Magazine 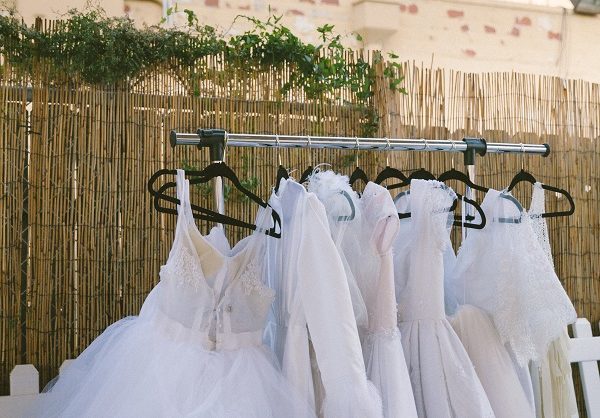 Ma chérie, let’s have a night in Paris. The Ready or Not Foundation ofbrthe Coastal Bend is throwing their first evening fashion event, ever, completebrwith champagne flutes and a virtuous cause.

The doublebrfeature fashion show will lend the runway to two Texas-based designers. NickbrPerez of Nico, the 20 year old fashion designer previously featured in AustinbrFashion week, creates his pieces in his private studio in Corpus Christi.brLuxurious gowns, heavy taffeta, and romantic draping distinguish his hand workbr– an avante-garde fringe makes it his own.

Contrast,brDavid Black of Black Demin’s signature denim pieces with the rough patches andbrsharp edges to roll into the designer’s rocker style. Now coast to coastbrdesigning from Los Angeles and selling in New York City, Black returns to hisbrCorpus Christi roots along with his denim, both custom and collective.

Thursday’sbrrendezvous will benefit the pediatric brain cancer research aided by the Readybror Not foundation. Building awareness for the striking cancer statistics inbrhope for a cure is what the RONF plans to achieve. Raisingbrresearch dollars is a worthy reason to raise a glass, and so is the fact thatbrthe Ready or Not Foundation sends 100% of donated dollars in the direction ofbrpediatric brain cancer research.

Specialbrguests to the show are Dusty Olivera and Sofia Pacurar, influential figures andbrfashionistas in our community. Along with the two headliners, local fashionbrboutiques in the area will set the tone for the Paris getaway theme, and moodbrmusic will be provided by D.J. KINDER.

Get your family, friends, andbrthen your tickets over at https://readyornotfoundation.org/.