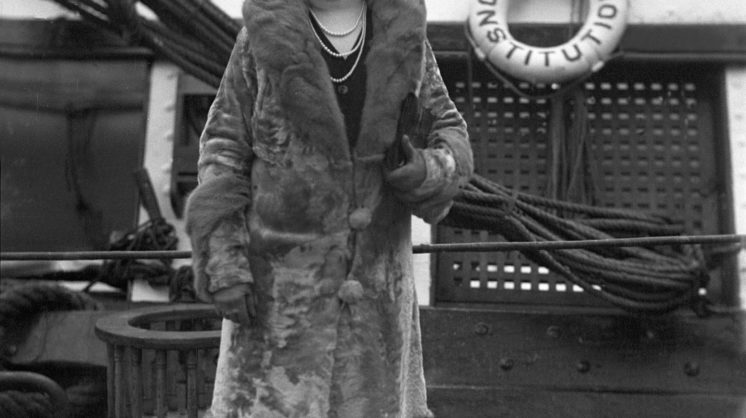 The most telling moment in Ada Rogers Wilson’s life was the time she exclaimed to a Caller-Times reporter, “Honey, I’ve been unusual all my life.” From stories about her childhood musical genius to her husband’s royal lineage, Wilson was nothing if not unique.

Her uniqueness didn’t only pertain to her hobbies but also extended to her unmatched persistence. When faced with the option to sell “her island” — Mustang Island — to developers for a huge profit or to sell it to the State of Texas for less than market value, she convinced the state to buy it. She was wealthy already, but her decision to look out for the good of her city over personal gain changed our region forever. Mustang Island State Park not only protects the unique ecosystems located there but also generates millions of dollars of economic impact each year.

However, Wilson’s true passion shows through her dedication to the children served by the Ada Wilson Hospital.  In 1959, the Caller-Times said, “no statistics can tell the humanitarian accomplishment of this hospital.” Her impact continues through this hospital, which merged with Driscoll Children’s Hospital in 1995.

Our citizens should be forever grateful to Ada Wilson’s dedication to the long game for Corpus Christi, ensuring more for its citizens because of her selflessness.

Photo: Ada Wilson aboard the USS Constitution during its visit to Corpus Christi in February 1932.