Honoring Black Excellence in the Coastal Bend - The Bend Magazine 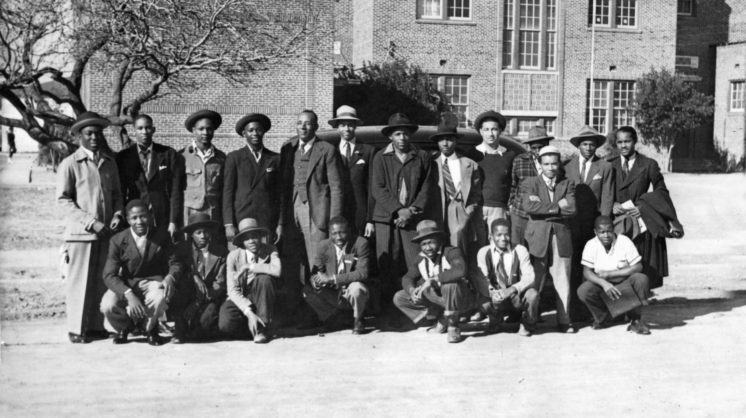 Each year when February rolls around, we make a point to press pause on the daily grind and celebrate the Black Americans who have gone down in history as change-makers within their communities across the nation. The challenge we face each year is that there never seems to be enough time to truly honor the civil rights leaders during this short month—although that shouldn’t hinder the effort to do them justice.

There is so much rich history right here in the Coastal Bend that has laid the foundation for the continued legacy of influential civil rights work. In a medium-sized city like ours, sometimes the strides made in improving our communities don’t get their fair share of recognition on the national level. However, local attorney Matt Manning, Partner at Webb, Cason & Manning, P.C., has set his sights on criminal justice reform—and the nation is taking notice. Manning is confident that though he is making progress in the legal system today, it would not have been possible without the Black American leaders who came before him.

“I’m just trying to continue the legacy that I’ve been born from,” said Manning. “Black people and our history are indispensable … to the history of our nation and the world.” Manning explained that there is something applicable to and inspirational for people of all backgrounds in Black history, and in the Coastal Bend, the younger generation of community leaders are getting involved in organizations like the NAACP and supporting movements like Black Lives Matter.

In addition to honoring these important civil causes, February is also a time for cultural events and programming through Texas A&M University-Corpus Christi, as well as independent organizations like the Corpus Christi Chapter of the Texas Association of Black Personnel in Higher Education. The university’s programming includes panel discussions, culturally inspired food menus, film screenings, keynote speakers and more.

During this time of reflection and appreciation, we should also remember major events like the desegregation of Del Mar College in 1952, a few years before the landmark ruling of Brown v. Board of Education; or many decades before, the opening of the Public Free School for Colored in 1877, where founder Solomon Melvin Coles served as a teacher and principal, and would later inspire the new name for the school in 1925 in recognition of his efforts to improve education for African Americans within the city; or Bobby Smith, a football player for Miller High School, who in 1959 became the first Black football player in all of Texas football history to be named to the Texas Sports Writers Association all-state first team.

It is moments in history like these, alongside so many more, that have shaped the landscape for cultural inclusion in the Corpus Christi community.