Furever United Rescue and Its Life-Saving Efforts - The Bend Magazine 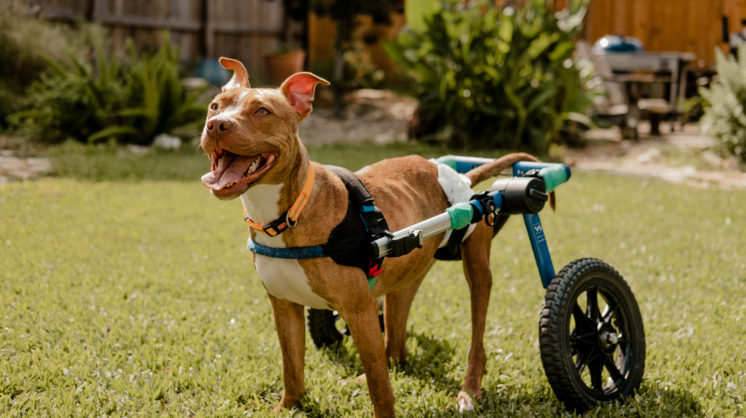 No matter how old you are, at one point in your life you probably had a furry companion to keep you company through the rough patches. When we think about pets, we often look back on fond memories from our childhood, or think about the excitement we get coming home to them every day.

If you’ve ever wondered who looks after the unfortunate animals who don’t have a place to call home, FurEver United Rescue is a team you should get to know. This organization has made it a mission to help strays across the Coastal Bend community.

While FurEver United Rescue succeeds in helping strays in the community, Bowen understands that the problem is more than just stray animals. In some cases, pet ownership isn’t taken as seriously as it needs to be. “[People] adopt a puppy and then it turns into a dog. It’s no longer a six-pound little cute thing. Now it’s a full-grown dog, and it winds up back in animal control – and it’s usually sick or has heartworms,” Bowen said.

While animals are being rescued on a daily basis, she also understands that more responsibility is needed from owners to help curb the immense stray problem here in South Texas.

Bowen also knows how serious cases can get when animals are not properly cared for by their owners, or the community in general. She shared a handful of awful stories depicting some of the unimaginable scenarios from which FurEver United has rescued animals.

Despite the horror stories that inevitably come with this line of work, when Bowen or her team are performing rescues, they try to ruminate on a brighter side that makes it all worthwhile. “You know what makes it worth it? I don’t want my children to have to do it. I want them to live in a place where humanity to animals is thriving.”

Bowen understands that animals are just as much a part of a family as any human, and should be treated as such. “I want our area to understand that this is what we do with an animal,” she says. “We bring it in and treat it as part of the family.”

FurEver United Rescue is just one of the rescue organizations in the area that works diligently to help rescue strays and find good homes for them to live out their lives. “It’s very rewarding and fulfilling, working with some of the best volunteers in this area,” Bowen said. “There’s a very big rescue community and they have amazing hearts.”

Community support also means a lot to the rescue efforts. Through its extremely active Facebook page, folks can follow along with rescue journeys and donate money or supplies to help with ongoing efforts. With the stray community acting as its biggest motivation, FurEver United Rescue truly strives to help as many dogs as possible in the Coastal Bend live their lives to the fullest potential.