Fraud Schemes Targeting Seniors on the Rise - The Bend Magazine 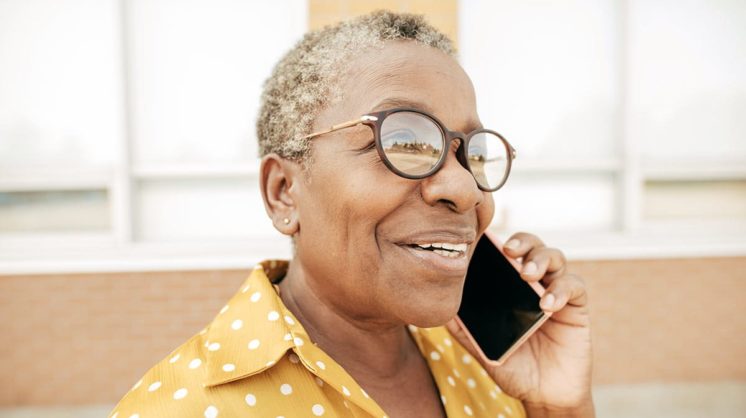 In 2018, Congress passed a resolution designating May 15 as National Senior Fraud Awareness Day in recognition of the ever rising rate of financial fraud targeting senior citizens.

Although there are countless scams and ways to commit financial fraud, the National Council on Aging (ncoa.org) lists the top 10 financial scams targeting seniors: