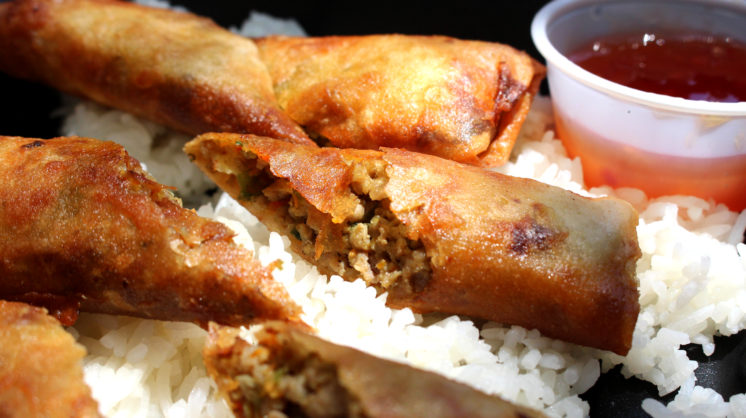 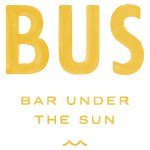 When first speaking to chef Mike Shy, one would immediately guess by his quiet nature and soft voice where is nickname and food truck’s namesake comes from. Maybe that’s so, but after the first bite of the cuisine at Mike Shy’s Island Grill, you’ll understand why he doesn’t need to speak up; the food speaks for itself.

Chef Mike Shy’s journey that would eventually lead to the creation of his island-fusion cuisine began when was eighteen years old, owning and operating his own restaurant/boathouse — and thrusting the budding chef into the spotlight at an early age. Later, after living in Hawaii for over five years, a short stint in Arizona, multiple culinary-centric vacations to the Philippines, and then spending time learning how to cook Chinese food from his Taiwanese brother-in-law in — of all places — Chicopee, Massachusetts, Mike finally settled back into his home town of Corpus Christi.

“I learned a lot,” chef Mike Shy said of his travels, “and now we’re just bringing that all back here, and trying to do something different. Hopefully people here in Corpus will at least try it, and hopefully they’ll like it, and hopefully, we’ll be successful.”

Mike Shy’s Island Grill food truck has only been open a few months, and, according to Shy, business started out slow. But because of word of mouth, and customers coming back for more of their favorite menu items, things are quickly picking up.

Such favorites are the Kalua Pulled Pork Tacos, the Hawaiian Burger, and their already world-famous Lumpia. “We season our Lumpia very well, and our portions are bigger than most places,” said chef Shy. “It’s more crunchy than a lot of Lumpias here in town. Maybe I’m biased, but I think we have the best Lumpia in town.”

Mike Shy doesn’t want the patrons of Corpus Christi to just take his word for it, though; he wants you to try it, and let the food speak for itself.

Sidebar: Where can you find them:

For more information on Mike Shy’s Island Grill, and where you can find them next, visit them on Facebook at facebook.com/Mike-Shys-Island-Grill-119328268806578/