Farm to Table at Your Doorstep - The Bend Magazine 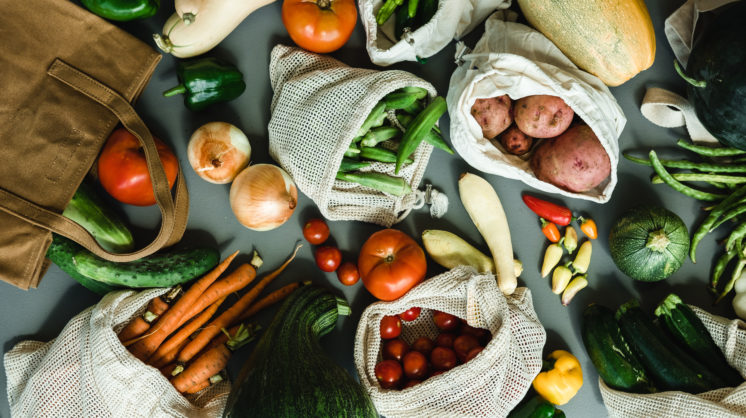 With a firm belief in the benefits of small-scale urban farming, Dagon Produce is offering a new service that delivers fresh local produce to your doorstep. Working for the local farmer, Joel Trevino produces baskets with fruits and vegetables harvested directly from local farms here in the Coastal Bend. Now the owner and curator behind Dagon Produce, Trevino began his journey while working for Grow Local South Texas. By helping out with the Farmer’s Markets, Trevino said he got to know a number of the farmers very well. Noticing a need for an outlet allowing farmers to share their produce with restaurants to avoid throwing away large amounts of produce that didn’t sell, Trevino created Dagon Produce to help farmers out.

“December was the first time I started making baskets. Since then, it’s picked up a lot. People have come to know that this is going on,” says Trevino. “I think that as Corpus progresses, the whole farm to table movement is far from over. Speaking with some local chefs, they would love to be able to have local produce in the restaurants. I’m hoping to provide that outlet for farmers to continue growing and deliver their food to the local restaurant scene, which helps out the farmers and the local economy.”

“I think it’s important because this stuff is grown here in our soil. We get a lot of the nutrients from everything that’s around us. Also, you can look at it environmentally, too. It’s not taking 18-wheelers driving across the country to bring products to us. You can grow a lot of the stuff that the farmers grow here in South Texas,'” says Trevino.

Trevino said his goal is to encourage locals to order baskets or shop at the Farmer’s Market. “It’s more of a community thing. If it wasn’t for the community accepting this and wanting farm-to-table produce, farmers would just do the same old thing; just growing enough for the farmer’s market, and that’s it.”