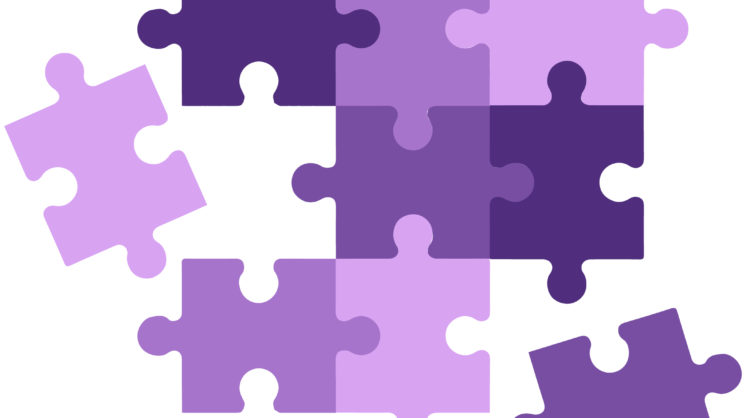 “Are you mine? Are you my baby?” So begins the song “Are You Mine?” written and performed by Kim Deal (of The Breeders and Pixies fame). The song was written from the perspective of her late mother, who suffered from Alzheimer’s disease. What might begin as confusion over where you parked your car can spiral into questioning whether the people in your life are actually there, or whether you know them.

According to the area agency on aging’s website, “a Dementia Friendly community is informed, safe and respectful of individuals with symptoms of dementia, their families and caregivers. It provides supportive options that foster quality of life.”

“We were designated a Dementia Friendly city by Dementia Friendly National Organization in December 2020,” said Sydney Cissna, outreach action team co-facilitator for Dementia Friendly. “We raise awareness through walks, education and fundraising. People learn and make a pledge to take action—which could be as simple as checking in on someone who has dementia, and as complex as participating in dementia trials. Every action is enough to make a difference.”

“What we basically do is focus on fundraising, because our biggest thing is [that] we want to find a cure in our lifetime,” said Bettina Garza, constituent event manager for the Alzheimer’s Association’s Victoria and Corpus Christi offices. “We partner with businesses, organizations and local agencies and want them to get involved and have a partnership with the Alzheimer’s Association. All the money they raise goes to research and funds a staff partner like me to be here to give education and awareness about Alzheimer’s, so we can educate their staff and educate their friends and families in the community about Alzheimer’s, and how to deal with it aside from someone getting diagnosed.”

Another important thing that professionals want the public to know is that dementia doesn’t look the same for everybody. Because each individual has the capacity to think for themselves and have their own memories, the loss of said memories contains multitudes that differentiate one person from another.

“You don’t know it until you see it right in front of you,” Garza said. “But the livelihood is there. So I go back to knowledge is power, and we want to empower everyone in the community.”