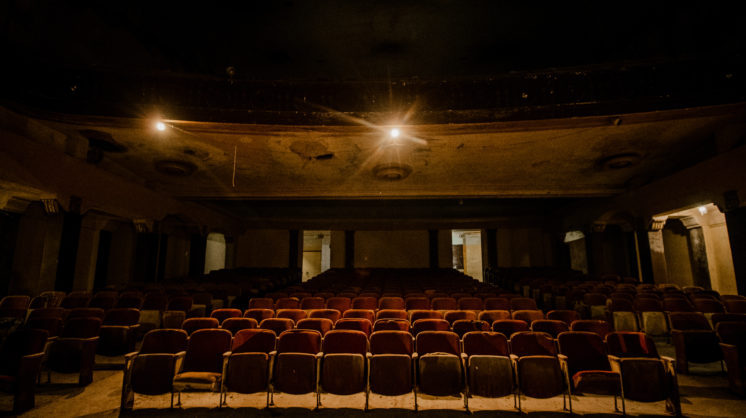 Interior shot of The Ritz Theatre. Photo by Rachel Benavides

Restoring the iconic Ritz Theatre to its former glory has been a rather hot topic for years. The most recent update on this front came in the form of a grant worth $230,000, making it the largest grant The Ritz has received in its history so far. Back in August, CCPATCH – the nonprofit organization leading the revitalization efforts –entered into an agreement with the Texas Historical Commission to accept the history-making grant.

The biggest news regarding the landmark since the grant announcement comes in the form of a new executive director to lead the way. The Board of Directors for CCPATCH selected Cheryl Votzmeyer-Rios to serve as the executive director, effective immediately.

“We are especially excited about [Votzmeyer-Rios] joining our cause,” says CCPATCH president Monica Sawyer. “She has a ton of experience raising money, developing programs, has proven her commitment to the arts and downtown and genuinely elevates everything she touches.”

Votzmeyer-Rios has spent the last few years completing a Master of Public Affairs and Administration, as well as growing her consulting business, C Votzmeyer Consulting, which provides valuable resources to arts organizations such as the Art Center of Corpus Christi and the Rockport Center for the Arts. She also holds a Bachelor of Fine Arts with a minor in art history.

Many in the community know Votzmeyer-Rios as an artist and from her impactful work and community involvement with K Space Contemporary, the Dia de los Muertos Festival and Texas Women for the Arts. Votzmeyer-Rios is action-minded and works in service to the community through her board positions on the Downtown Management District and Revitalization Alliance, among others.

Along with CCPATCH’s steadfast support and necessary groundwork, Votzmeyer-Rios and company are committed to developing, fostering and promoting the arts as valuable experiences central to the vitality of the community. By restoring and developing The Ritz Theatre into a state-of-the-art entertainment and education venue of the highest quality, they’ll do just that.

From film screenings of Tortilla Flat, Love Thy Neighbor and The Wizard of Oz to live performances by legends such as B.B. King, Bo Diddley and Iggy Pop, there’s no denying the history held within the Ritz’s walls. Yet, the future of the theatre looks brighter than ever, and new memories are waiting to be made. With the addition of Votzmeyer-Rios to the team, we do not doubt that future is on the horizon.

To meet and congratulate Votzmeyer-Rios, join CCPATCH next Tuesday, November 15 at 5:30 p.m, for a reception at BUS. 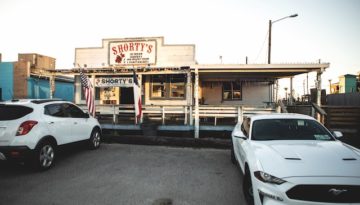 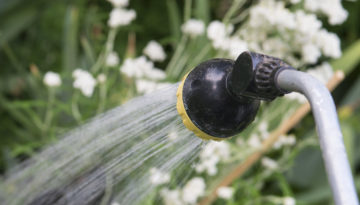 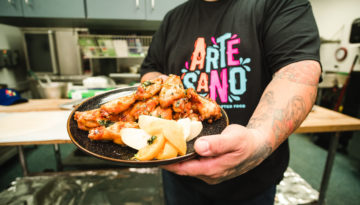 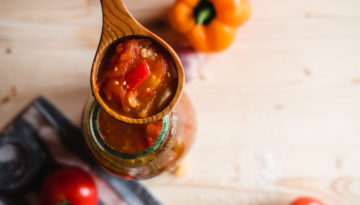