A Most Beautiful Woman - The Bend Magazine 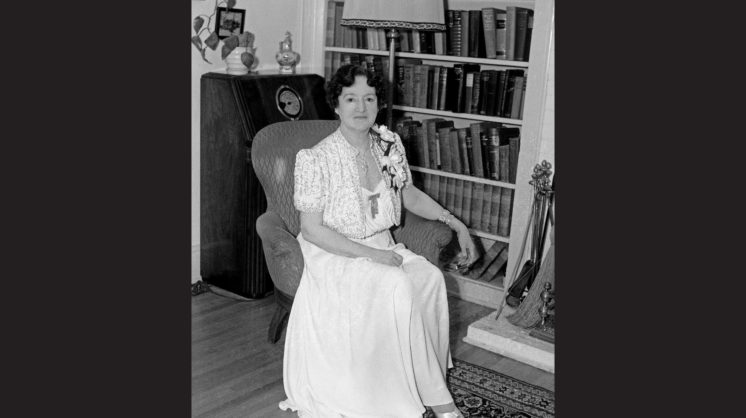 By: Jillian Becquet  Photo courtesy of the John Fred’k ‘Doc’ McGregor Collection at the Corpus Christi Museum of Science and History

Clara Driscoll was Coastal Bend born, but her impact spread nationwide. After the death of her brother Robert, Driscoll felt a loyalty to her family’s work and assumed control of the family’s ranches and assets. Managing the ranches and her brother’s bank left Driscoll wealthy and able to support causes she believed in.

In her brother’s memory, she built the Robert Driscoll Hotel on Upper Broadway. It was designed to tower over the neighboring White Plaza Hotel, which Driscoll was forced to sell during the Depression. The Driscoll Hotel now stands as the Wells Fargo Building, and the White Plaza made way for the 600 Building. She also worked to secure the location of the Naval Air Station in the 1930s and graciously funded an endowment to create Driscoll Children’s Hospital.

But perhaps her most long-lasting legacy came from her work as the “Savior of the Alamo.” After mounting a fundraising campaign, Driscoll contributed her own money, along with the Daughters of the Republic of Texas, to save the convent property from demolition for a planned hotel. Families today can visit the Alamo thanks to her efforts to save a treasured Texas site. Clara Driscoll certainly left a beautiful legacy, both in Corpus Christi and beyond.