A Corpus Christi Building Grows Up - The Bend Magazine 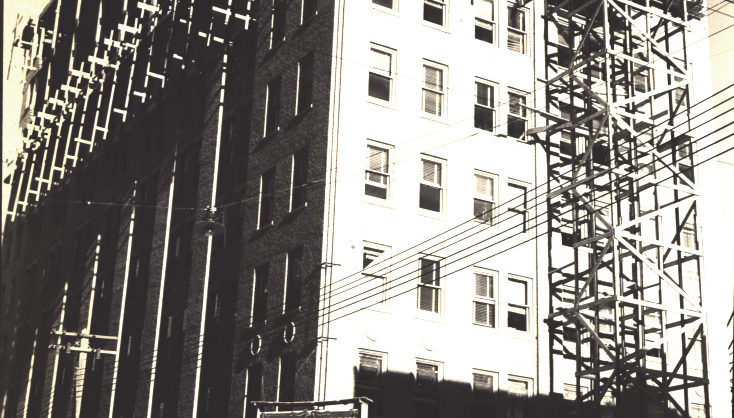 Out of the 17 buildings on the National Register of HistoricbrPlaces in Nueces County, there’s only one that locals call “home.” Located atbrthe corner of Peoples and Chaparral, this 1930 six- story commercial buildingbrwas built by H.G. Sherman. Now the Nueces Lofts, it was home to offices forbrcompanies in the oil, insurance, and real estate businesses, as well as doctorsbrand Sherman’s own offices. In 1937, architects Brock, Roberts, and Colleybrseamlessly added four more stories to the cast stone and concrete building atbrthe direction of its new owner, W.W. Jones.

The Jones building provided locals with office space throughbrthe early 2000s and saw the city through the economic prosperity that followedbrthe opening of the Port of Corpus Christi in 1926. Sherman always expected thebraddition of more stories, although he had planned six, not the four that Jonesbradded. The exterior design is eclectic, with Art-Deco-influenced beltsbrseparating the floors and classical influences that are unusual for commercialbrbuildings from the time. The Sherman-Jones stands out. It is one of only twobrtall downtown buildings from the pre-WWII years that retains its exteriorbrintegrity – the other is now Sea Gulf Villa down Chaparral.

The next time you’re walking down Peoples or Chaparral, lookbrup. You’ll get to enjoy many of the original architectural details of thebrbuilding, and you’ll find yourself wondering why they just don’t build thembrlike that anymore.