10 Birdwatching Destinations in the Coastal Bend - The Bend Magazine 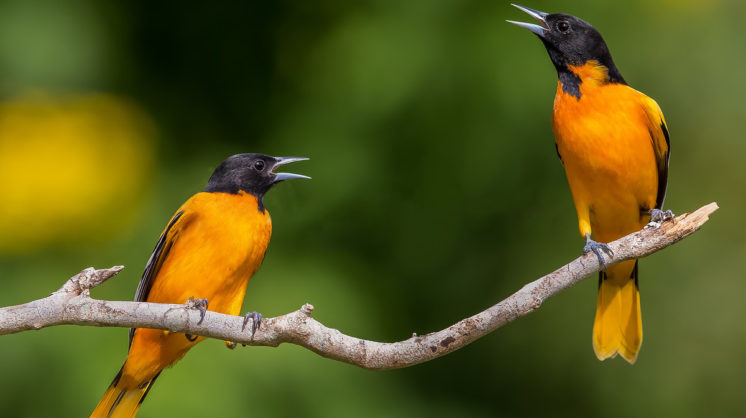 With hundreds of recorded species of resident and migratory birds, the Coastal Bend is the richest birding region in North America. So, where to start?

We’ve feathered through an expansive list of the top birding areas to explore.

As the Birdiest City in America, it would only be fitting to host The Birdiest Festival in America! In April of each year, the Coastal Bend is host to the five-day birdfest complete with field trips throughout South Texas for some of the best bird sightings in the nation. Getting the chance to experience the birding scene in Corpus Christi, the heart of the Coastal Bend of Texas, is often a bucket list item for avid birders.