What is Dry Drowning, Anyway? - The Bend Magazine 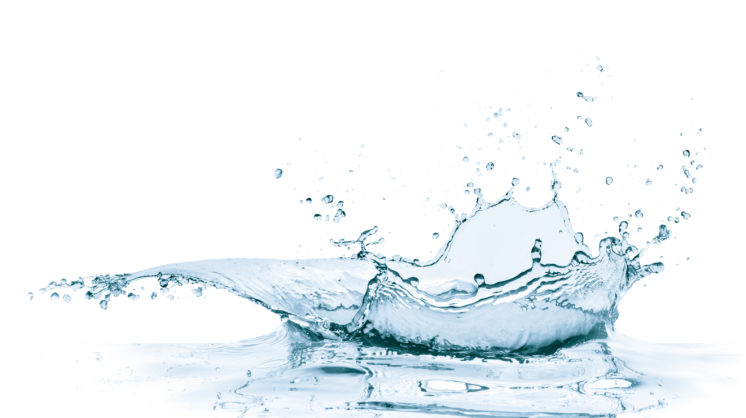 “Dry drowning” (sometimes known as “near-drowning” or “secondary drowning”) isn’t an accepted medical term by the American Red Cross, and it doesn’t happen how we think it would happen.

Dr. Kate Hensley, pediatrician at the children’s clinic, breaks down the myth on her blog post, A Reality Check on Dry Drowning:

“Your child is not going to go swimming, swallow some water, have no issues in the water whatsoever, and then suddenly die without warning four days later from ‘dry drowning.’  I know the stories you’ve been reading, they’re all over my newsfeed too.”

The idea that a child can go days without any visible illnesses or symptoms and suddenly die in their sleep a week later after a drowning incident, which is what is considered dry drowning, does not tangibly fall into the category of drowning.

“We considered eight hours to be outside of what a drowning victim could get sick related to the drowning,” Dr. Hensley said. “After those eight hours, we know we need to start looking for other causes.”

Those other causes, however, do not rule out infections to the lungs or heart as part of an unwelcome intrusion of fluid in a child or infants body. This is when a doctor would look for signs of infectious pneumonia, cardiac pathology, spontaneous pneumothorax, etc. But these are not drowning: most of the time, when keeping a steady eye on your child, signs of drowning will be visible and preventable.

The one key, says Dr. Hensley, is actually making sure you are keeping an eye on your child. This is easier said than done, especially with the sneakiness of a toddler. This is why it’s imperative that pool time is always under supervision of an adult. At pool parties, barbecues and the beach, it’s recommended that supervision is divided between sober adults in shifts, keeping the little swimmers at arm’s reach: “touch supervision.” It can only take a few minutes of negligence for a child to get into some serious trouble.