The Sound of Musicians - The Bend Magazine 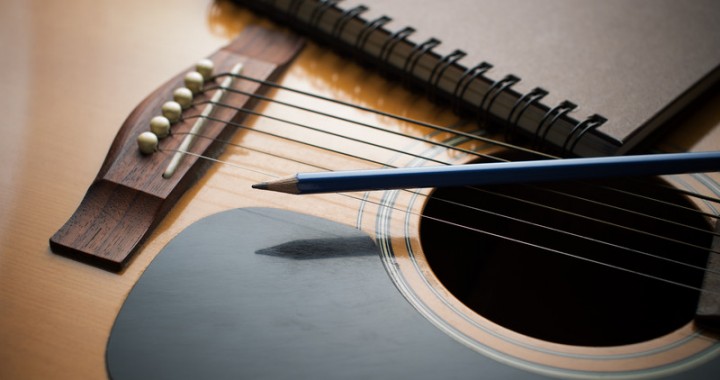 The Coastal Bend has a thriving music scene. Every week, artists play country, rock, alternative, and more across our community. And now, there’s an event that puts them all in one place.

The Songwriter’s Festival is a first-of-its-kind in Corpus Christi. From February 16 – 18, more than 25 musicians will be performing in venues across the city.  The talent scheduled to play ranges from native Texans, to current residents, to nationally and internally recognized artists.

They will all be converging on the Coastal Bend for this three-day musical extravaganza that also includes concerts, music awards, and workshops. Festival goers will have the chance to attend shows of headlining performers and see many more musicians in various sessions all weekend.

Garrett Wieland, board member and vice president of the Corpus Christi Songwriters, is a fellow artist in the band The Independent Thieves. Wieland, who has been helping coordinate this festival, explains a unique feature that sets the Songwriter’s Festival apart. “It’s all focused on original songs,” Says Wieland. “These are all pieces that the artists have written.”

Keynote artists headlining the weekend are Matt Grundy, Butch Morgan, George Ensle; who is celebrating 50 years of being a singer songwriter, and Susan Gibson. Gibson is the writer behind “Wide Open Spaces;” a worldwide hit performed by the Dixie Chicks that went on to be named #22 in the list of 100 Greatest County Music Songs by CMT.

The long list of performers for the Corpus Christi Songwriter’s Festival has well-known local and regional men and women including Michael O’Connor, Steven James, Emily Dale, Matt Hole, Ty Dietz, Shayna Sands, along with many others. They will be descending on hotspots such as The Gold Fish, Surf Club and The Exchange for concerts, open stage, and special sessions called song swaps. During song swaps, several of the players are scheduled to take the stage and perform each other’s original pieces.

The upcoming festival, which will also includes a conference and awards ceremony, is the largest event yet for the Corpus Christi Songwriters. The C.C. Songwriters is a nonprofit organization that’s dedicated to providing local artists with education, resources, and support. And this event is bringing their mission to life.

“The idea behind C.C. Songwriters is to foster original talent in Corpus Christi.” Wieland says, “We are building a community and making Corpus Christi a place where singer songwriters want to join us.”

Tickets, which are on sale now, are available for music only, workshop only, all-access and VIP all-access. Those interested in becoming a sponsor have many options for getting involved that range from the gold tier to in-kind.