Tapping into Over 50 Hoppy Flavors at Bluffalo Wings Co. - The Bend Magazine 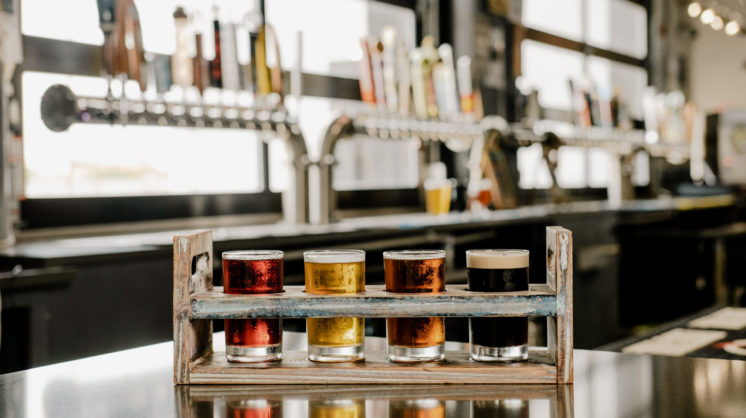 When Bluffalo Wings Co. joined the Southside dining scene, it brought the craft beer scene with it: Domestic or import, ambers or blondes, stouts or porters and many, many pints in between, Bluffalo Wings Co. has a tap selection that could take some wing lovers straight to heaven.

Indulging in the varied flavors of Bluffalo’s wing sauces only gets better by adding an ice-cold beer. 52 taps stay ever-chilled with the restaurant’s built-in Glycol draft beer system, ensuring a fresh glass from the keg all the way to the tap. The selection of taps lining the span of the bar is displayed on a large multi-screened, ever-updating beer menu, as well as updated on Untappd, an online craft beer community where each beer is listed with descriptions and flavor profiles.

After moving to Corpus Christi from Colorado, where breweries flow plentifully, co-owner Allison Reinert was excited to play a part in expanding local pint options. “We go through several distributors and have certain breweries that come to us directly, like V!VA, Nueces Brewing and Saloon Door,” Reinert says. “There’s a small outlet out of Austin called Flood Distribution, and they do a lot of intricate stuff that comes out of state. I get into contact with these guys, and I’m like, ‘Send me your list.’”

Along with having beer flights as an option, trying different beers is a great way to find what you might actually have a taste for. The staff prides themselves in bringing in new brews to not only expand the options available locally but to also expand the palates of local beer lovers. 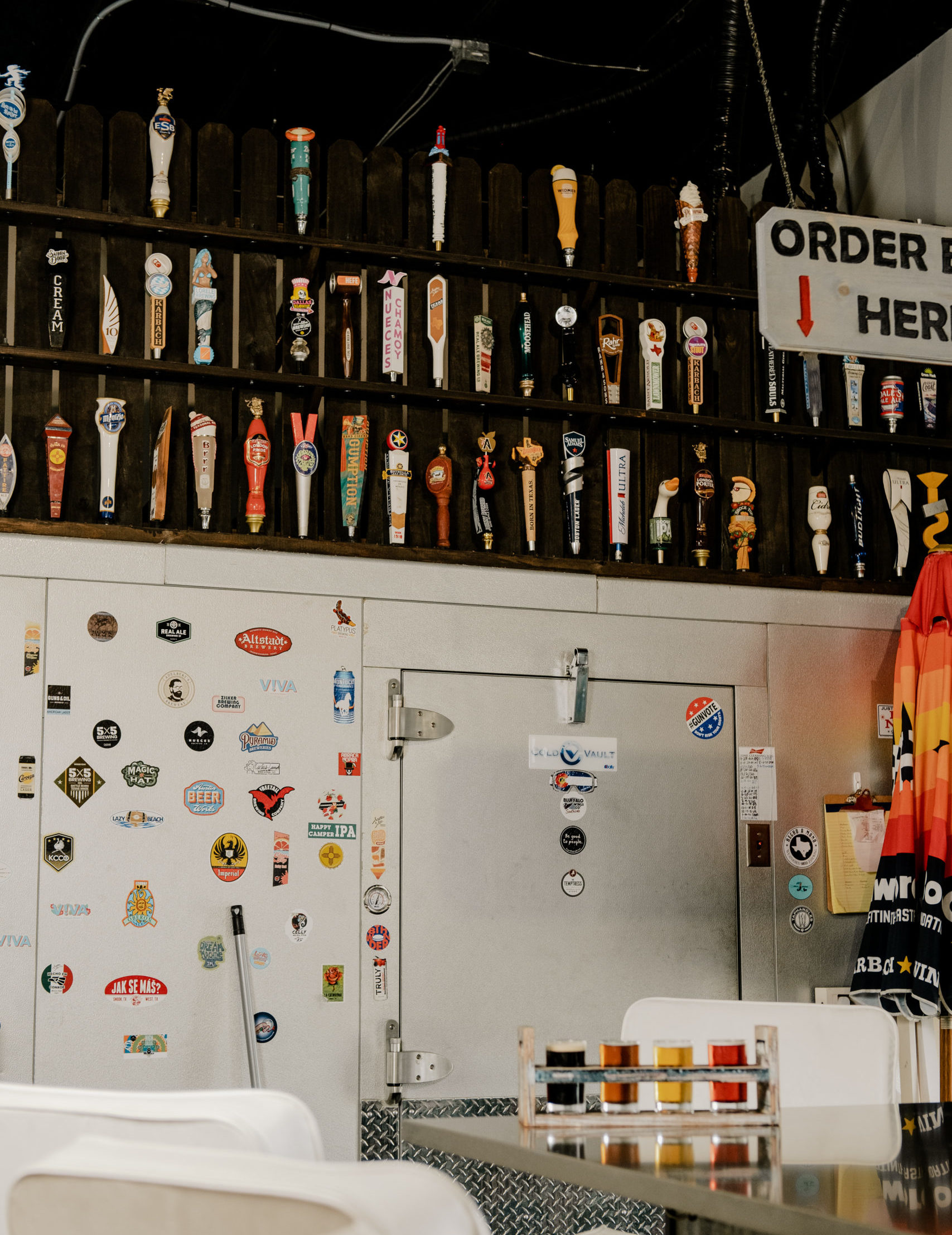 “Some local beers, like Nueces, are suddenly gateway beers,” Reinert says. “They’ve got the Supremo, which is a light, easy drinker. So someone might try the Supremo and that might lead them to the Nueces OG, which might lead them to a different blonde, like the Lazy Beach Blonde, which might then lead them to the V!VA Blonde. Maybe, they’ll wanna try the Catty Corner — and then, they start working their way up, trying different beers on the list. You could start out only liking a light beer and end up loving a stout.”

The ever-evolving selection of beers from near and far at Bluffalo Wing Co. is constantly being updated on the Untappd app and in person at their Southside location, where their knowledgeable bartenders can help find just the pint for you.