Pot of Gold - The Bend Magazine 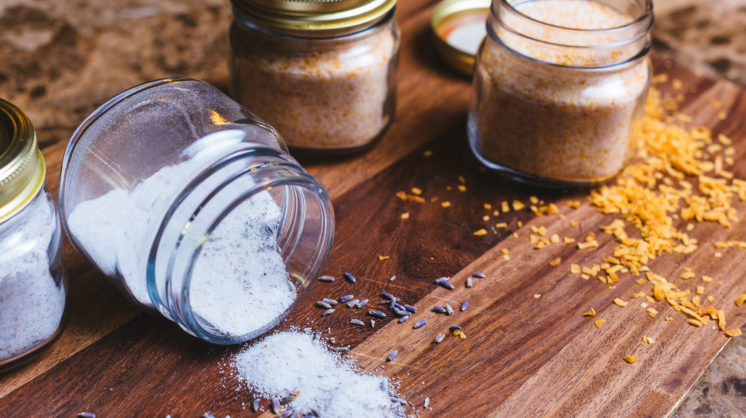