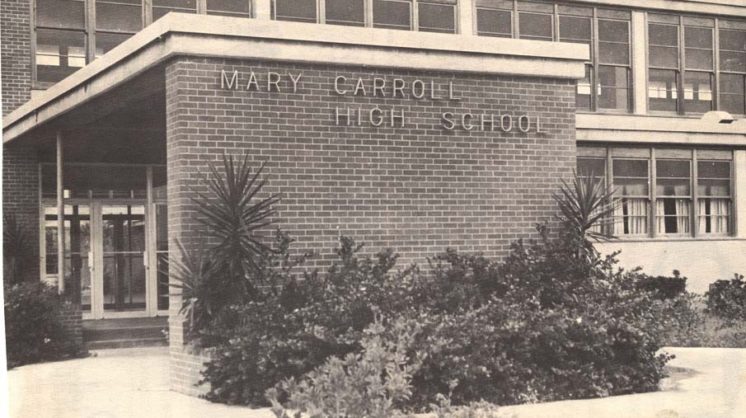 Schools in Corpus Christi bear the names of many who helped support education, but few have an impact on the school district and its students as long-reaching as Mary Carroll. She was just 18 when she was hired to teach Spanish in 1901. Twenty years later, she was named principal of the high school, before becoming superintendent the following year.

In her role as the district’s first and only female superintendent, Mary Carroll led the district from 1922 to 1933. The population boomed during this era, thanks in part to the construction and opening of the Port. A new Corpus Christi High School building (now Miller High School) was constructed in 1929. Carroll was proud of the introduction of junior highs, a system the district continued to expand as it grew.

In 1950, Ray High School opened, and in 1957 the district opened Mary Carroll High School. By this time, Carroll had pursued a doctorate, taught for another decade in McAllen and finally retired. Carroll High School’s current campus was designed for 1,500 students; it will increase its capacity to about 2,400 when they pack up and move into their new location later this year—the first time a Corpus Christi high school is relocating since the building of Corpus Christi High in 1929.

While Mary Carroll won’t be here to unveil the building bearing her name this time, there’s no doubt she’d be proud of the growth of the district and the amazing resources waiting inside for the students in the new Carroll High School.