Juneteenth Celebrations in the Coastal Bend - The Bend Magazine 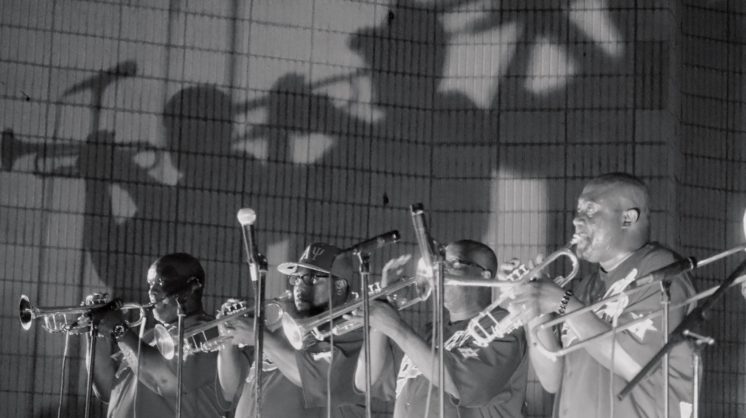 By:  Editorial Team   Roundup of events contributed by: Simone Sanders  Photo via: Texas Association of Black Personnel in Higher Education – Corpus Christi from their 2019 Juneteenth Celebration  Taken by: Debbie Nobel

Event organizers around the world have been faced with the idea of either postponing, canceling, or reimagining the way their planned gatherings will look. Local Juneteenth events have too been forced to either postpone or restructure the way their celebrations will take place.

Juneteenth, also known as Freedom Day and Emancipation Day, is the oldest nationally celebrated commemoration of the ending of those enslaved in America. It was on June 19th, 1865 that Union soldiers  landed in Galveston, Texas to declare the war had ended and relay the news to those enslaved in Texas of the Emancipation Proclamation – over two whole years after it had been put into effect.

The celebration of the news on this day eventually became known as Juneteenth, and is celebrated around the country and right here in the Coastal Bend each year. The Corpus Christi Juneteenth Coalition and Texas Association of Black Personnel in Higher Education – Corpus Christi  (TABPHE-CC) are two groups who have been organizing Juneteenth celebrations for years.

While TABPHE-CC’s annual Juneteenth for the Crest Festival had three days of celebrations planned, the festivities have been postponed to 2021 due to COVID-19. However, there are still ways locals are gathering to commemorate the monumental day in history.

The Corpus Christi Juneteenth Coalition, Co-chaired by Hannah Carter and Dr. Gloria Randle Scott, have put together a series of events across six days!

The celebration’s kick-off took place on Tuesday, June 9th and will continue throughout the week and into the weekend with the next event, the Spirit of Emancipation Poster Contest, taking place Friday, June 11th from 11 AM to 2 PM at Portis Kountry Kitchen. The contest will feature art from students grades 1st through 12th.

The celebrations will continue June 12th with the Solomon M. Coles Award Luncheon at 11 AM at Portis Kountry Kitchen and June 14th for the 2020 Juneteenth Religious Service with Reverend Claude Axel at Mt. Pilgrim Baptist Church at 10:30 AM.

Local restaurant Trap House Kitchen will also be hosting an event this coming Sunday at 3 PM at West Haven Park! Plus, local bar The Lucky Libra Lounge also has a Juneteenth celebration planned for June 19th in the form of a cookout! The event will have moon jumps and other family-friendly activities, live music, food, and more.