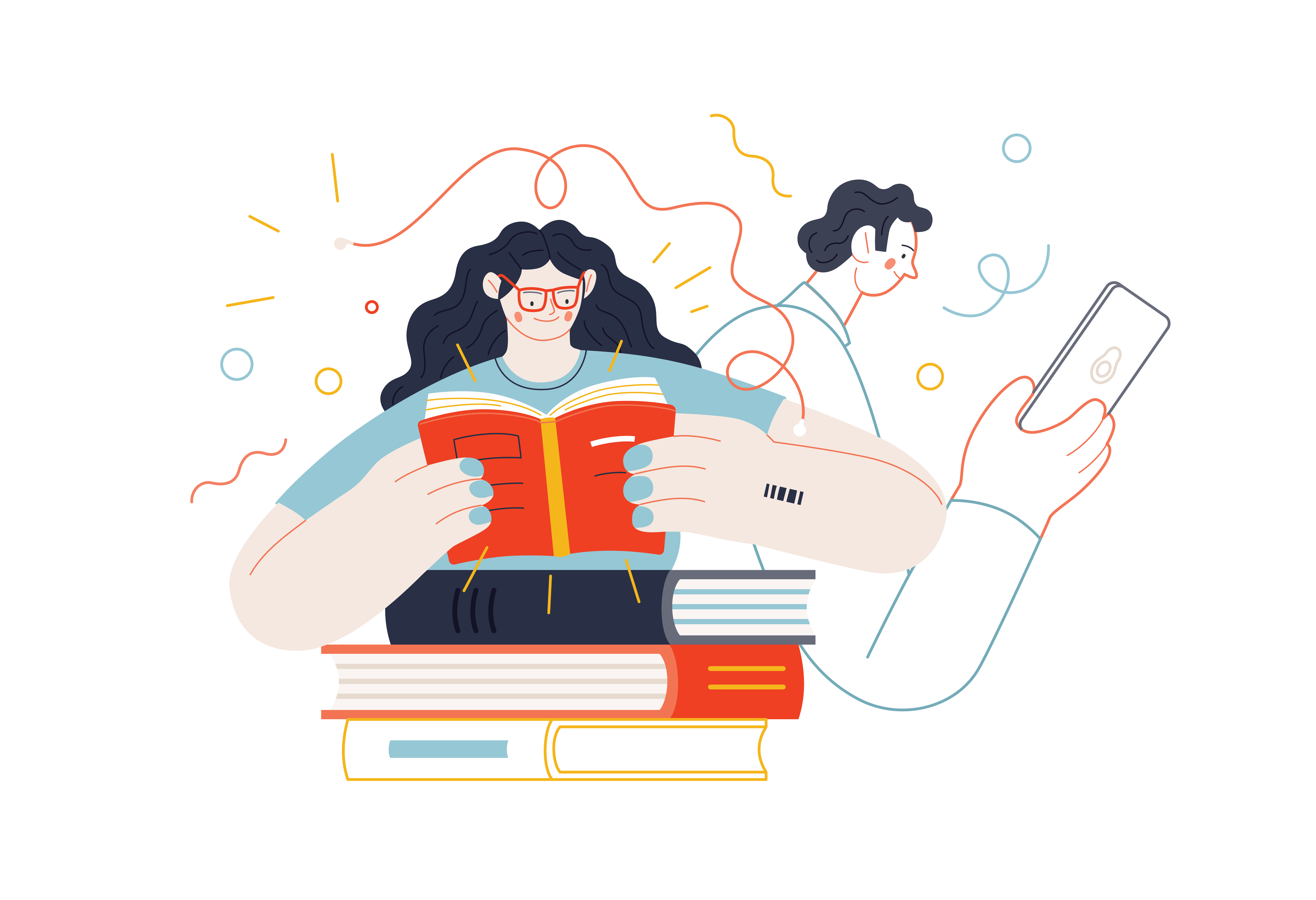 More than 250,000 people in the Coastal Bend have some type of college  experience but no degree. While this statistic may seem daunting, Education to Employment Partners (E2E), formerly known as Citizens for Educational Education, aims to tackle it and help those people move forward.

Dr. Janet Cunningham, executive director of the 501(c)3 non-profit, says the organization has three “buckets.” The first bucket is bringing information and resources to reach, as their name suggests, education and employment attainment. Another bucket is to serve the community by holding conferences and working for more than 42 school districts around the Coastal Bend. The third bucket is serving under mayor Paulette Guajardo as the education designee for the City of Corpus Christi.

Cunningham’s background includes being a teacher, principal, and central office administrator. She got her start working in Corpus Christi, but has worked in education around the Coastal Bend region.

Working under the mayor’s office, E2E developed an education workforce strategic plan for the City of Corpus Christi. The strategic plan is threefold: to align Pre-K through post-secondary education all the way, using data to create a compelling message of why education is important in the Coastal Bend, and to really work on business and education partnerships to help prepare students to be in the workforce.

Jeff West, the director of programming and operations at E2E, explained that one of the most critical programs E2E puts on is its Recapture Your Dream mission. The program is focused on helping adults who have attended college in the past but, for some reason, did not finish their degree. The Recapture Your Dream program helps adults through the process of post-secondary education. Whether that be trade school or college, the program works with people to overcome financial and other obstacles that may be blocking their path to success.

Another big part of E2E is working with middle and high school students in the Coastal Bend as part of the P-16 Council, a council that promotes seamless pathways from pre-kindergarten all the way through post-secondary education.

Cunningham added that E2E works so well because of its great board. The board of directors, made up of 17 members, includes key education people such as the Calallen ISD superintendent. Cunningham said this is because the members on the board are driven to improve education, which is E2E’s goal at the end of the day.