Growing Loquats in the Coastal Bend - The Bend Magazine 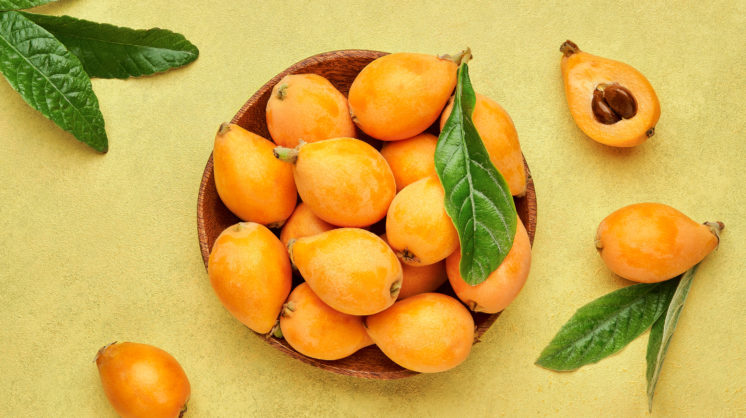 The loquat is a small evergreen tree or bush native to China. Portuguese merchants discovered loquats in the 1600s and traded them throughout Europe. Today, loquats flourish in temperate climates around the world — and grow especially well in the Coastal Bend.

Ornamental loquats can provide a stunning landscape screen or tall background hedge. Fruiting loquats can be pruned into the shape of a gorgeous specimen tree. For fruiting varieties, trim any shoots from the root stock, and prune the tree gently to allow air circulation to increase flowering and fruiting and reduce pest and disease damage from humidity. Healthy loquats can withstand the heat of summer with plenty of native leaf mulch.

Loquat fruit are a delight. It is unfortunate this fruit is not more commercially available, but large seeds displace about 30% of the fruit, making it less economically viable for large-scale producers. China, where it grows prolifically in the wild, is by far the largest global producer of the fruit.

Loquats have been used as folk medicine in China for more than 1,000 years. They are loaded with flavonoids and carotenoids, antioxidants that boost the immune system. Loquats help prevent and control diabetes by reducing blood sugar, and the triterpene acids in loquat leaves and fruit help reduce inflammation. Loquats also add huge amounts of vital magnesium and calcium to the diet.