Growing Figs in the Coastal Bend - The Bend Magazine 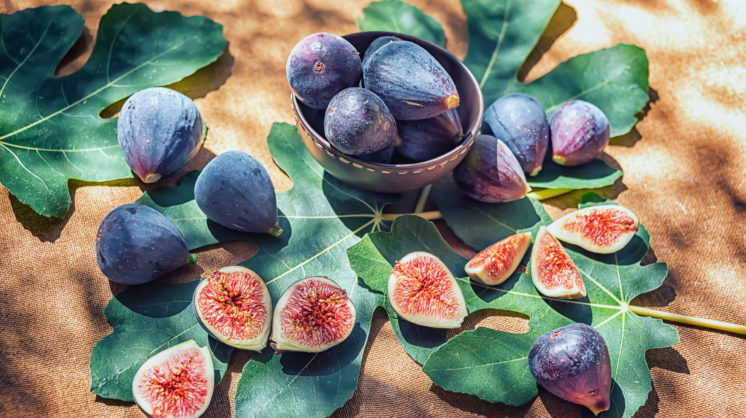 After the epic freeze of February, fig lovers in our area enjoyed a delightful surprise. While most of the tropical and sub-tropical plants in the Coastal Bend froze to death, fig trees survived!

Figs are a deciduous, ornamental bush that can be pruned into a small tree. They are remarkably drought tolerant, and can bear the excruciating heat of Coastal Bend summers – and can also survive an intense freeze; even if figs freeze to ground level, they will regrow from the roots. If someone does not quickly cut down the shoot, a new fig tree will burst from the crack to dismantle the concrete and tower above the walkway, dropping figs to passersby.

Any plant that grows so hardily gets our attention. The fig, in addition to being easy to grow in any soil, produces one of the best-tasting and most nutritious fruits on the planet. Figs are a power-packed, healthy fruit that tastes delicious fresh, in pies or desserts, or dried. They are also one of the easiest superfoods to grow in your backyard.

Figs never need to be fertilized; chemical fertilizers cause figs to put on excessive leaves at the expense of fruit. However, to prevent nematodes, figs must be mulched deeply (at least six inches) throughout the year with native leaf mulch. Deep leaf mulch protects and enriches the soil while maintaining even soil moisture. Each spring, add two pounds of compost per plant beneath the leaf mulch.

If you like bushy figs, there is no need to prune the plant. You can even let suckers and cross branches grow, as long as you can reach in to collect figs. Or, prune the lower limbs of a fig bush early to create a tree shape. Removing lower limbs makes it easier to keep a thick mulch bed beneath the plant.

The only problem with figs is all the squirrels, coons, possums, and birds that will swarm your plants the moment your figs begin to ripen. This is not the worst problem to have, because these critters know what is good. Just make sure you get the figs first!

Spacing, 12’ to 20’. Height, 8’ to 10’. Full sun, possible light evening shade. Figs grow well in any well-drained soil. Plant with generous compost and fertilize each spring with compost. Water until established and then as needed, perhaps one good soaking per week during drought periods. The key to healthy fig trees is native leaf mulch; mulch heavily (at least 6 inches) with native leaf mulch year-round.

Never plant fig varieties with “open eyes,” such as Mission, in the Coastal Bend. The fruit beetle enters figs through the eyes and destroys the fruit. Plant varieties with “closed eyes” (or mostly closed), such as Brown Turkey, Everbearing, Celeste, and Alma. Harvest figs in summer as soon as they ripen (no white, milky sap), for they will not continue to ripen once picked. Birds, squirrels, raccoons, and possums are major pests of fig trees.

Fig trees are the common denominator plant among every royal garden throughout ancient history. The ubiquitous fig was a food or medicine for the pharaohs of Egypt, who were buried with dried figs; the Indian emperor Ashoka the Great, who first expanded fig production to the East; King Nebuchadnezzar in the Hanging Gardens of Babylon; King Solomon of Israel among his great riches; Alexander the Great in all his conquered territories; and even King Hezekiah of Judah, who the Bible says was cured of a terrible illness by figs. 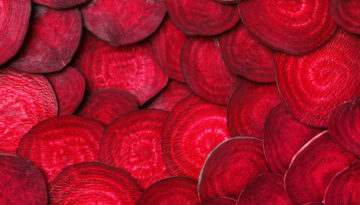