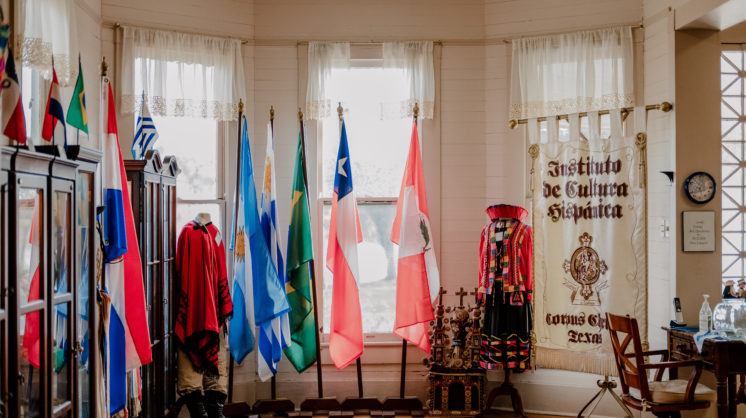 What’s in a name? Shakespeare himself posed that question in Romeo & Juliet. When someone speaks Spanish or shares a love of pan de polvo, does that automatically make them Hispanic or Latino? In the grand mirror of language, what person stares back at the reflection of such a name? These are questions the Museum of Hispanic Culture hopes to come to terms with.

Housed in the Lichtenstein House at Heritage Park, the museum highlights the many places that share this beautiful and sometimes complicated heritage. Part of the Instituto de Cultura Hispanica de Corpus Christi, this small museum aims to advance and promote the history of Hispanic culture and tradition in South Texas under one roof.

“[The museum] is important because it’s a way for people to know there isn’t only one country Hispanic people come from—because people sometimes think Hispanic is the same as Mexican,” said Olga Velasquez, the museum manager. “At the museum, we highlight 23  Spanish-speaking countries, that come from Spanish descent, including the USA. We have showcases, flags and information about all those countries, and we are very proud for people to know that we are very diverse, even though we all speak Spanish.”

While the Coastal Bend is no stranger to the Latino experience, what with taquerias, Tejano and tamales, there are so many citizens of this city that don’t necessarily come from that background, or maybe share personal connections rooted in their own country’s individuality.

“When you come from one of the Hispanic countries, you don’t even see your color. We don’t have a color. I’m mestizo. I’m mixed. I have Indian. I have African. I have white. I don’t know what I am,” Velasquez said. “Besides that, we don’t recognize ourselves maybe in the global scene. We say Hispanic or Latino, but we rarely say Venezuelan, Peruvian, Chilean.” 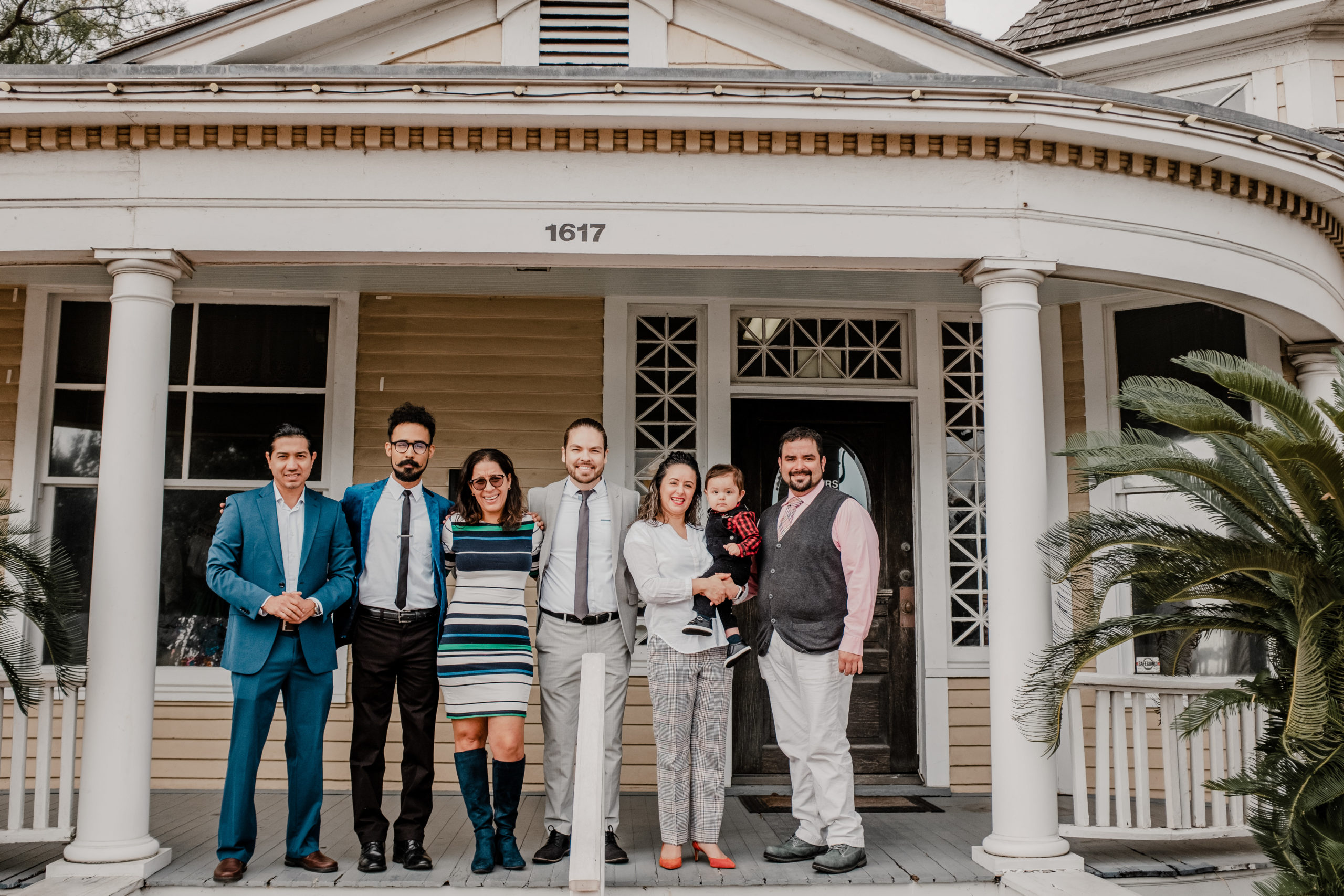 One of the museum’s main focuses in its exhibits is to show though each of these Spanish-speaking countries owes its language and parts of its heritage to the Spaniards, there are still so many things that differentiate one from another.

“We should all be proud we come from Spain, and that we separated in time, and we were influenced by different countries in each country,” Velasquez said. “Each country has their own typical food and dress because in the end, even though we were conquered by the Spanish, we had indigenous tribes. Each tribe is different in each country, and some overlap countries.

“We were all once one country, but in the end, the influence of the things that came after is what made us what we are today.”

Which is exactly what Velasquez hopes people take away from their visit to the museum. That a vast collection of people and places and traditions and cultures make up the heritage and history beautifully recounted within its walls.