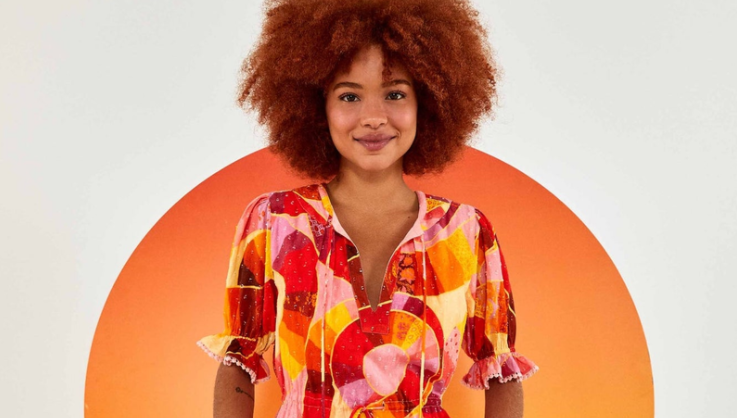 Charity League is fiercely dedicated to improving the quality of life for citizens in our community. In fact, that is what the non-profit organization is founded on. The Charity League of Corpus Christi, a local nonprofit group of 40 women, has been focused on doing charitable work in our community since 1934. Each year, they choose a local nonprofit to raise money and advocate for the entire season, from funds raised by the public. This year, New Life Refuge Ministries (NLRM) was chosen.

The local nonprofit aims to provide a refuge of hope and healing for survivors, educate the community about domestic minor sex trafficking, and partner with other organizations in the fight against child sex trafficking.

One huge aspect of Charity League’s fundraising efforts comes in the form of their Annual Spring Style Show & Luncheon. The event took place last Thursday, February 24 to cap off this season’s fundraising efforts. The show itself, curated and styled by Julian Gold of Corpus Christi, featured a variety of ensembles perfectly encapsulating the show’s theme, “Captivated by Capri,” with its showcase designer, FARM Rio.

“It is so amazing to know that after the impact Covid has had on our community we are still there to support each other and support our community,” said the event’s co-chairs Mandy Hagy and Carrie Gilley. “It is unbelievable the generosity we have felt in putting together this event and raising the money for New Life Refuge Ministries. Things were definitely different this year with many different obstacles, but [we] hope each and everyone who attended felt like they were Captivated by Capri.”

However, the real star of the event was that final donation number. Charity League president Samantha Gates, alongside NLRM founder and executive director Minta Moore, announced the grand donation total of $467,620, making it the most successful fundraising season yet.

“Charity League is so grateful to the community’s response to the needs of New Life Refuge Ministries,” said Gates. “It is our hope that this fundraising total will create a legacy of change for the child victims of South Texas. ”