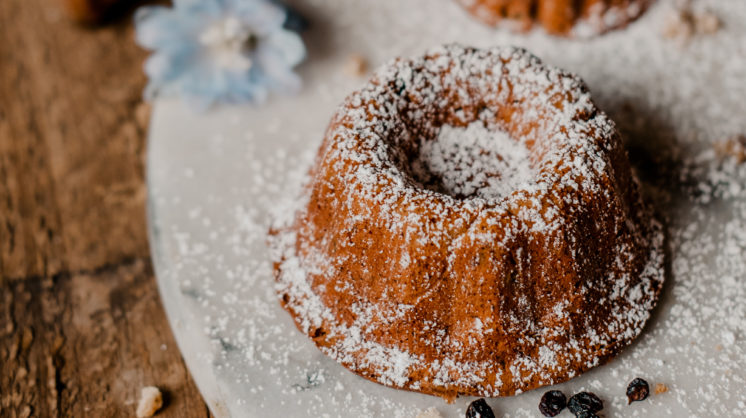 July 4th has long been an American holiday to celebrate freedom and liberty. It also serves as a way to gather with family and share a delicious meal.

For centuries, Americans threw extravagant soirees with seven-course meals for neighbors, family, and friends. These revolutionary days, when independence was new and the fear of plague and famine were common fodder for dinner table talk, the July 4th menu consisted of cold boiled ham or smoked mackerel, accompanied by new potatoes and lettuce a la mayonnaise, plus macaroons and pineapple pudding for dessert.

Recipes were rarely written down, instead passed on to younger generations through sweat equity in the kitchen. On rare occasions, a schooled cook would jot their contribution in rote directions with perfunctory vagueness. Replicating these recipes today often takes a keen knowledge of the colloquial dialect and antiquated measuring system.

One such recorded recipe was attributed to the vastly unpopular Commander in Chief of the British forces during the 1750s, John Loudoun. Loudoun was deemed incompetent on all accounts, except perhaps in his lyrical recipe composition, which made the directions easier to recall.

If you would have a good pudding, observe what you’re taught: —

Take two pennyworth (six) of eggs, when twelve for the groat (fourpence):

And of the same fruit that Eve had once chosen,

Six ounces of bread, let your maid eat the crust,

The crumbs must be grated as small as the dust;

Six ounces of currants from the stones you must sort,

Lest they brake out your teeth, and spoil all your sport;

Five ounces of sugar won’t make it too sweet;

Some salt and some nutmeg will make it compleat,

Three hours let it boyle, without hurry or flutter,

And then serve it up without sugar or butter.”

We adapted this dessert recipe, as well as two others that commemorate the birth of our nation. Judy Cunningham Croly’s recipe for “Independence Cake” dates back to 1870 and likely fed an entire village.

We rounded off the dessert table by including a traditional strawberry shortcake with the classic biscuit base, plus fresh strawberries and whipped cream.

It’s true that our gatherings look different these days – hot dogs swimming in mustard and relish, slow-roasted brisket resting on a homemade tortilla, a red Solo cup filled with frothy beer. But maybe not so much has changed since those centuries ago; we continue to value independence and a good meal. Preheat oven to 425F. Combine flour, sugar, baking powder, and salt in a large bowl. Using a food processor, pastry cutter, or fork, cut butter into dry ingredient mixture until butter is about pea-sized. Finally, add in milk and form a soft dough. Transfer dough to a well-floured surface and roll out until 1” thick. Trifold dough onto itself and cut into rounds using a small can, glass, or biscuit cutter about 2-3” in diameter. Reshape remnant dough into a ball and lightly flatten with your rolling pin. Cut remaining dough into cylinders and evenly space biscuits on a baking sheet.

Bake biscuits for 10-15 minutes, until golden brown and cooked through. Remove from oven and transfer to a cooling rack. Using a hand or standing mixer, whip cream in a cold bowl for 2 minutes, until stiff peaks form.

To assemble cakes, cut biscuits in half. Spoon about 1/4 cup strawberries on the bottom half, cover with 1/3 cup whipped cream, and top with remaining half of biscuit. Enjoy immediately and again, as desired, for up to three days if stored in the refrigerator. In a small bowl, soak currants and raisins in brandy for at least 30 minutes.

Preheat oven to 350F. Coat bundt pan with nonstick baking spray. In a large bowl or the bowl of a standing mixer, beat butter and sugar until light yellow. Add eggs, milk, and yeast, mixing well. In a separate bowl combine remaining ingredients, including reserved boozy fruit. Mix together until a smooth batter forms.

Spoon batter into prepared pan(s) until 3/4 full. Cover with a tea towel and let rise 1-2 hours.

Bake for 35-45 minutes, until a toothpick inserted into the center of the cake comes out clean. Serve warm, or at room temperature, dusted with powdered sugar. Working in batches, puree apples in a blender or food processor. Combine all ingredients in a saucepan over medium-low heat. Continue to cook, stirring frequently to prevent the bottom from burning, until the mixture is homogenous, about 30 minutes. Serve warm or chilled. 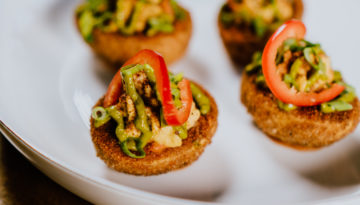