CC7Day: The South Texas Film Making Event of the Year - The Bend Magazine 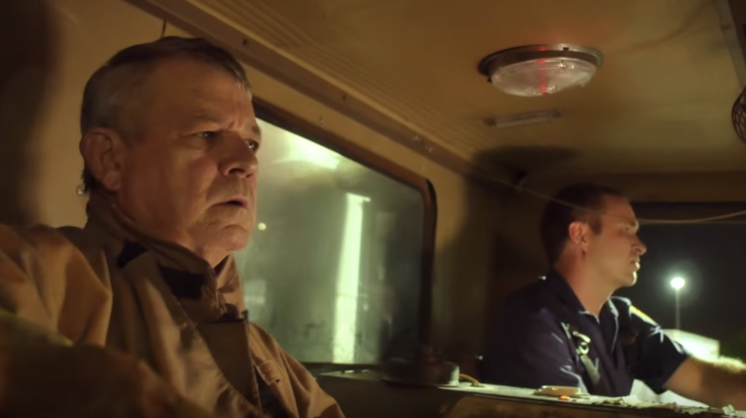 The City-Wide Cast and Crew Call brings actors, screenwriters, directors, boom operators, and musicians together to make movies. This free event is open to everyone in the community from filmmakers looking for team members to interested creatives interested in joining a team. The Cast and Crew Call will be held on June 19, 2019, at House of Rock at 6:00 pm.

Team leaders and filmmakers can sign up for a table by emailing infocc7d@gmail.com. Actors and crew members are encouraged to bring a resume to the event.

“The Cast and Crew Call is a great opportunity to join a team or find team members and be a part of a film in Corpus Christi,” said Stephanie Garcia, Steering Committee Chair for the Corpus Christi 7 Day Film Project. “Whether you’re just an outsider who’s interested in this exciting part of our city — or a dedicated filmmaker looking to build an awesome team, House of Rock serves as the perfect mixing backdrop for creativity in film.”

The teams have seven days to complete the entire process of making a short film from start to finish. Filmmakers are required to incorporate four elements in each movie – a specific line of dialogue, a character and a prop, and a mysterious fourth element.

On July 10, 2019, the CC7D Kick-Off will officially start the competition at 6:00 pm at the House of Rock. Team leaders will meet at the Kick-Off, register their team, and receive their essential elements for the 2019 year. The turn-in time will be announced and the race to complete a film begins. Entry into the event is FREE, but teams pay a $50 registration fee to participate.

The moment for filmmakers to beat the countdown and submit their film is July 17,br2019 at 6:00 pm at the House of Rock during the CC7D Turn-In. A free event where filmmakers share their stories and experiences of the filming week.

September 1, 2019 marks the Corpus Christi 7-Day Screening will be held at Alamo Drafthouse at 1:00 pm, followed by an Awards Ceremony at House of Rock.