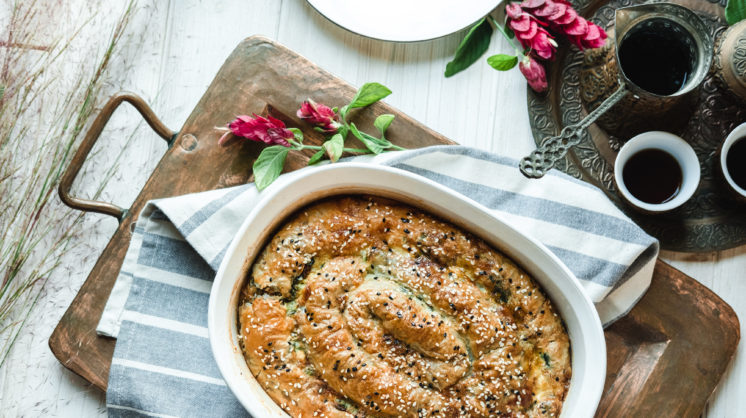 The idea was to drive south into Greece through the Rhodope Mountains. Alexander traveled these mountains on horseback, but I would take a yellow Volga.

The matron of the guesthouse in Sofia rented me the Volga, a relic of Soviet automobile manufacturing, for twenty Euros per day, cash, and no contract. She said if it broke down to abandon it, but she would keep my hundred Euro deposit.

I drove south through Philippopolis, founded by Philip the One-Eyed, father of Alexander the Great. I then traveled down through Smolyan and Koshnitsa. On the map, I could not find any roads cutting south through the mountains.

I stopped at pubs in some of the sullen villages along the road for help with directions. The architecture was a mix of abandoned Cold War mining factories, squat two-level shops, and a few stone Orthodox churches that had somehow survived the two World Wars.

In the smoky pubs, old men in coats sitting at the booths or tables would lean over my map as I traced my finger down to the Greek coast on the Aegean Sea, due south, straight through the Rhodopes.

The Bulgarian language is written in Cyrillic. Translating a single place name was no easy task, much less following the old men as they argued with each other and turned the map every which way to try and provide me with assistance. The answer always came back the same. A wave of the hand, no. Tapping the map, no. No roads to Greece.

Deeper into the mountains, the road narrowed into switchbacks along perilous ledges, some of them sheer drops of 600 feet straight down, but there were no views because of the mist. Finally, the road ended at a village below a peak shrouded in clouds. Everything was covered in snow. There was a post office, a few small shops, and a beautiful stone inn, maybe 200 years old.

Inside the inn, the grand room had a low ceiling with a Franklin stove at one end and a few small tables with tiny wooden chairs. A man and a woman sat across from each other reading at one of the tables and looked up at me when I came in.

I showed them the map. They smiled and shook their heads. The gentleman stood up and pantomimed saddling a horse and pointed out the window to the snowy pass and pretended to ride. They both laughed and the woman motioned him to sit down.

The woman went to the kitchen and brought back a plate of banitsa, a sort of egg and cheese phyllo pastry, and hot black coffee. I ate the banitsa at the table by the window while the man and woman sat behind me in silence.

Kayla, with her gift for recipes, recreated this dish from my description and many loving experiments. She has somehow, impossibly, made this banitsa even better than I remember it. Every person should have this dish at least once in life.

This is the magic of really good food. One bite and I am back in that stone inn on a cold January day with the fire crackling in the Franklin stove, watching through the window as the snow falls on the Volga. Then, the snow really starts and the scene fades to white.

In a large bowl, mix filling ingredients together. Pull off a single sheet of phyllo and place it flat on a lightly floured surface. Brush melted butter in a thin layer over the entire surface of phyllo. Add another sheet of phyllo and repeat. Repeat again, until you have a stack three phyllo sheets thick. On the third sheet, add a thin layer of filling covering the entire sheet. Starting on a long side, roll the phyllo into a Swiss roll and place into greased dish. Repeat these steps, placing the rolls end to end in a concentric circle, until no filling or phyllo sheets remain. In a small bowl, beat together one egg and reserved butter. Brush egg mixture onto the top of the banitsa and sprinkle on sesame seeds, as desired. Bake for 40 minutes. Serve warm with a side of Bulgarian yogurt.