Angels in the Infield - The Bend Magazine 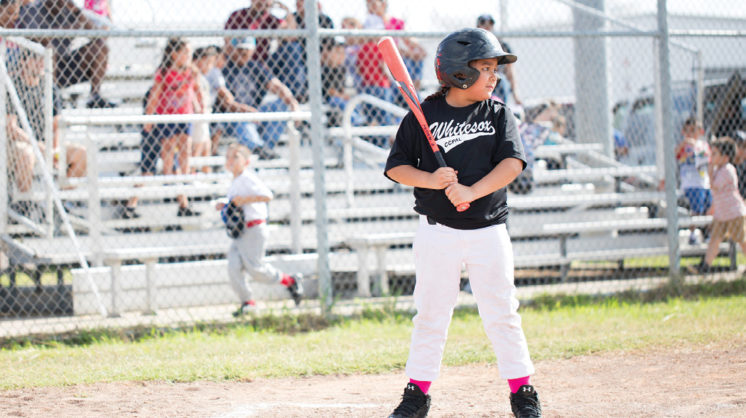 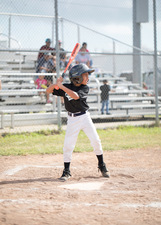 If you build it, they will come. And play. And deter crime. And have a healthier lifestyle.

The CCPAL is a spin-off from an initiative that the Corpus Christi Police Department began in 2000, explains CCPD Sargent David Morris. Three officers – Sargent Morris among them – began policing certain areas with community efforts by working directly with neighborhoods in need. These new policing efforts had only been installed for a month when a man who ran a baseball league in the Westside of Corpus Christi asked for their presence to cut down on crime happening during the games.

Sargent Morris and another officer began attending games to call balls and fouls, and to police the illegal activity. 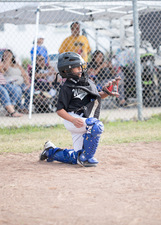 Although their impact was apparent as the crime during games was eradicated, the police officers realized the true impression they were making during a routine call. Two children rode up on their bikes and asked, ‘Hey, are you guys the umpires at the baseball fields?’ Sargent Morris recalls. “They talked with us for 10 or 15 minutes, shook our hands, and rode off on their bicycles.”

It was right then that he knew they were on to something, and CCPAL was born. They offered their first sport – baseball – in 2003, which 250 kids signed up for.

Now, they service over 3,000 boys and girls each year with baseball, softball, volleyball, basketball, and boxing programs.

The prices vary per program, but there’s one thing in common: cost is not a barrier. For some sports, the only fee may be as low as $25, and that includes a shirt and cap. Scholarships are also available, because as Morris explains, “no one is turned away.”

The group uses physical activity to engage children and teens in a safe and healthy pastime by running schedules year-round, which means this is a fulltime job for Morris. 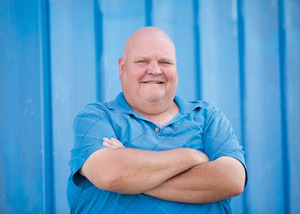 “I’m truly blessed, as a police officer, to be able to do this. I’ve been doing it fulltime since 2005.” His, and the efforts of the rest of the staff, are seen in the incredible growth of the League. The biggest growth spurt yet comes this year, with their very own building. It is expected to open sometime this month and will host even more sports, in addition to their mainstays.

While the CCPAL offers games for those up to 18 years old, there’s a place for anyone older as a coach, mentor, or volunteer. It is thanks to volunteers that the League can offer so many programs and run so many games.

“Kids who played in programs with us are now coming back as mentors or coaches,” says Morris, “and we have success stories where some have gone on to play college ball. It’s very rewarding.”

Learn more at: www.ccpal.orgThere’s no doubt about it—the Corpus Christi Police Athletic League is a gift to youths in the community—and it’s all thanks to that simple conversation that lasted 15 minutes, that spurred an athletic league that has been going on for 15 years and is changing lives every day.

Stats about health benefits of sports: 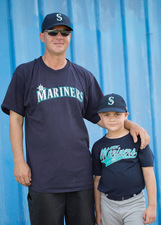