A Look Back at North Broadway's Grand Architecture - The Bend Magazine 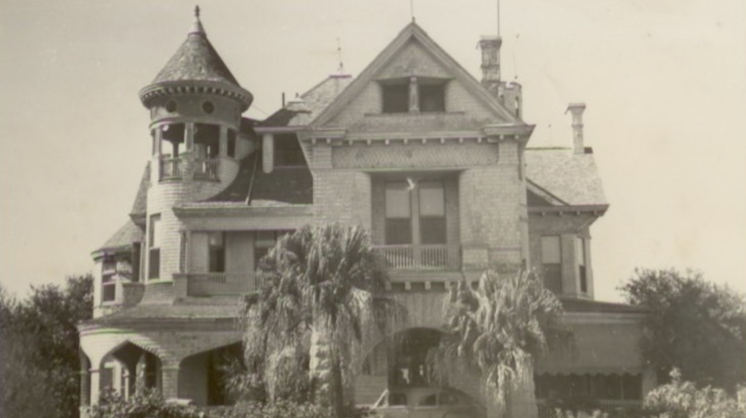 The Corpus Christi Cathedral, Wilson Building, 600 Leopard and Wells Fargo (formerly Driscoll Hotel) are so central to the views many of us think of when we think of downtown Corpus Christi’s skyline. Picture that stretch, but with large, ornate homes instead. Most were two stories, all were unique.

It was the top choice of location even for the city’s founder, Henry Kinney. Reading down the names of those who lived in homes on North Broadway is like opening a book of Corpus Christi history: Mann, Rabb, Kenedy, King, Spohn…

These homes each had distinctive architecture, but the King-Kleberg home stood out with its turret and gingerbread trim. The home was built in 1893 by Henrietta King, matriarch of King Ranch, after her husband died. She lived out her life here, running the ranch for four decades until her death at 92 in 1925. She shared this home with her daughter Alice and her family. Her son-in-law Robert J. Kleberg, Sr. worked to grow King Ranch alongside Mrs. King.

While the King and Kleberg families were wholly dedicated to the land they owned and the business they built, this home afforded the Kleberg children the opportunity to attend schools in town.

It stood only until 1945, when the land became part of the Diocese of Corpus Christi site of the Corpus Christi Cathedral, an unfortunate casualty of the King and Kleberg families’ enormous generosity with their land and their money. 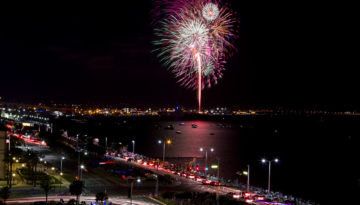 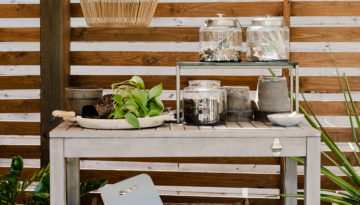