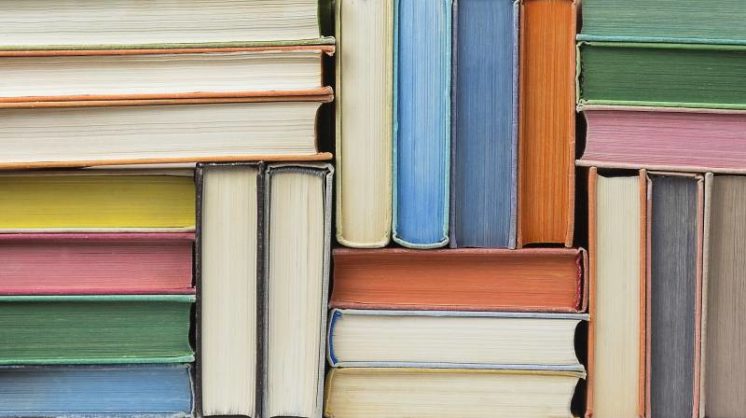 What’s next on the bookshelf? In a city flooded with new creatives, a book (or e-book) that derived some inspiration from home sounds like a page-turner. Here are five different local authors who you should definitely add to your summer reading list.

Diana Lopez is a Corpus Christi native who writes youth fiction novels, based on things a lot of young teenagers can relate to. From her first novel, Sofia’s Saints, readers are taken on a fantasy narrative involving a woman’s hardship and her artistic muse: saints. Her more renowned work, inspired by the insanely popular Pixar film, is her book Coco: A Story about Music, Shoes, and Family. Besides writing, Lopez now teaches English in San Antonio.

Bret Anthony Johnston is an internationally renowned, award-winning author with a wide background of studies. Born and raised in Corpus Christi, the familiar city is where most of his fiction takes place. His book Corpus Christi: Stories will have locals recognize the elements they’re used to. His best-selling novel Remember Me Like This ended up being a New York Times Notable Book of the Year. Currently, Johnston is Director of the Michener Center for Writers at the University of Texas in Austin.

The best part about reading Coastal Bend native Miles Arceneaux is that you’re actually reading the work of three different people! Miles Arceneaux’s persona is crafted by the minds of Brent Douglass, John T. Davis, and James R. Dennis. Under the name Arceneaux, the group has published five funny and fast-paced novels all set on the Texas Gulf Coast. The series consists of titles like North Beach, Ransom Island, and La Salle’s Ghost.

Rene S. Perez II grew up in Corpus Christi, an avid reader of Chicano literature. Along These Highways, his first publication, is an award-winning collection of authentic, Texas-based short stories. Following its success, Seeing Off the Johns is a coming-of-age novel, dealing with grief and teen angst. Perez II works as an experienced editor and creative consultant as well, happy to work with other novelists or playwrights.

Edward A. Green, a former native of Rockport and graduate of Rockport-Fulton High School, spent his time traveling all over the United States and earning a variety of job titles before recently settling on one: author. Hannibal’s Foe, Green’s young publication, is the first in a trilogy that details historical fiction in the Republic of Rome. Green resides in Germany now as he writes the next installment.