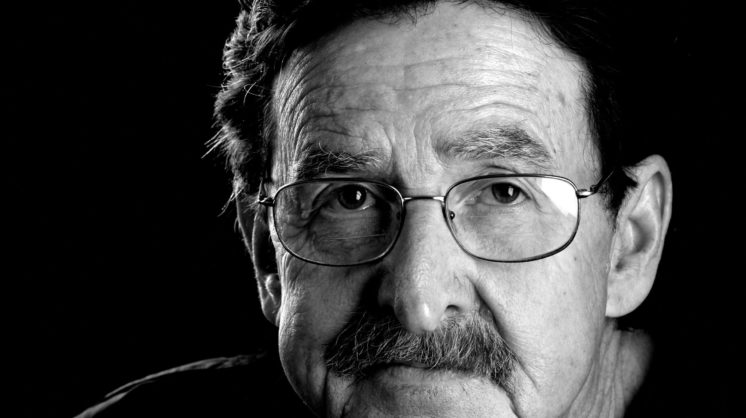 For years, readers have flipped to this column and found photos of people and places of the past—some buildings still standing, some lost to time. But for this issue featuring so many Coastal Bend landmarks, we cannot end without paying homage to the man who spent his career teaching the community about itself.

In Murphy Givens’ obituary, his family tells of his home office lined with bookshelves and filing cabinets full of his sources and research. I think they were there more to help him help other historians and to illustrate his books and articles than to serve as his own reference. When I hit a roadblock in my research, Murphy was always quick to return a detailed message about the person or business I was seeking information on, and usually sent a photograph along, too.

For 20 years, his stories ran weekly in the paper. His recognizable drawl graced KEDT, always starting and ending his story with “This is Murphy Givens.” Stewart Jacoby, Director of Radio Programming for KEDT, honed in on what made Murphy’s style of storytelling so different than other histories: “…so many historians would look at an army, but Murphy Givens would look at the individual foot soldier.”

The stories of those people drew many readers and listeners into a history they’d never heard before. His writing is a treasure trove of knowledge, a legacy left for not only historians but anyone who takes an interest in the people who walked this ground before us.