Intro to Gastropubs: The Post at Lamar Park - The Bend Magazine 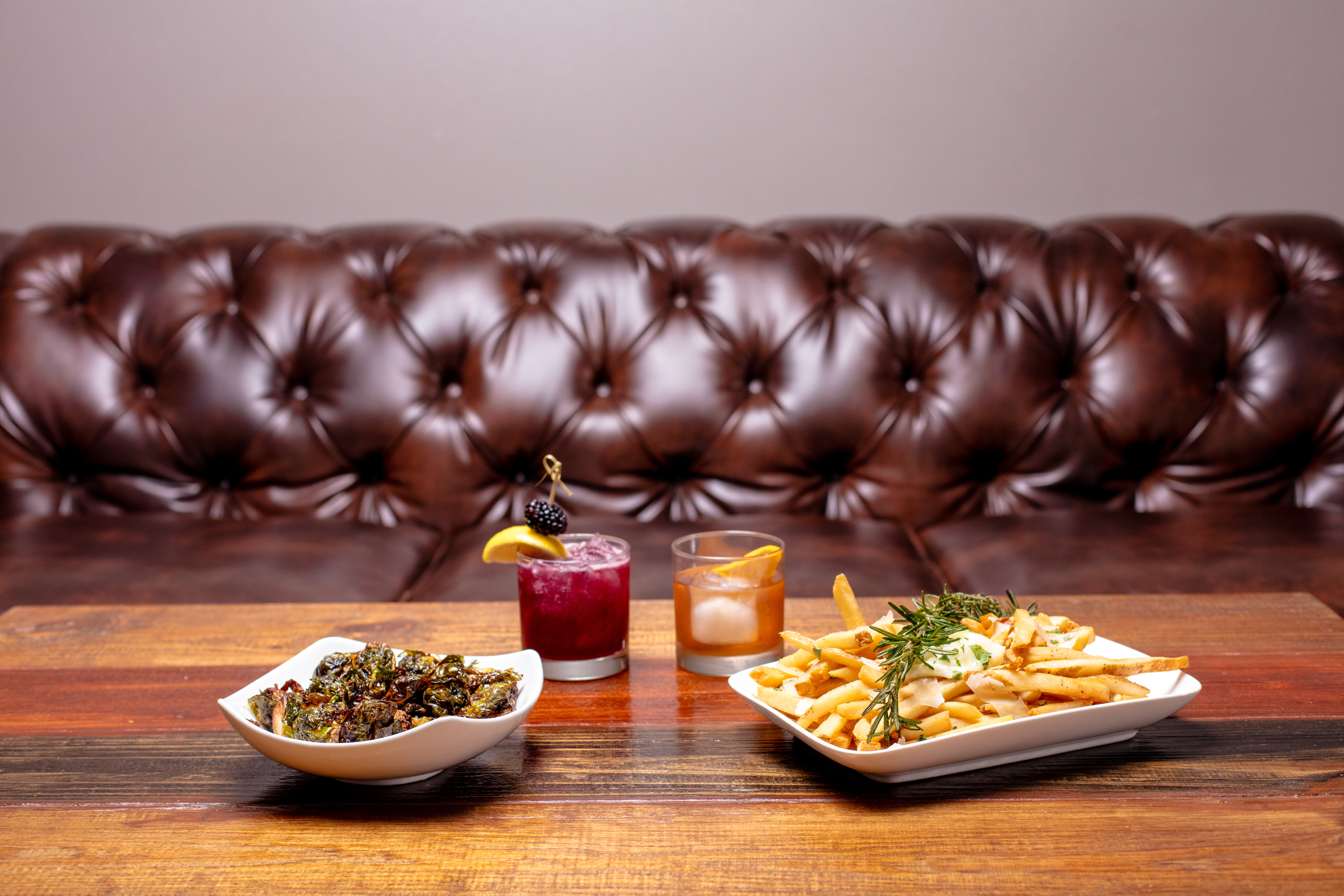 According to the Merriam-Webster dictionary, a gastropub is “a pub, bar, or tavern that offers meals of high quality.” In this series, we’ll be taking readers through a few spots in the Coastal Bend where you can grab both a delightful cocktail and delicious nosh.

For husband and wife owners James and Susan Gonzales, The Post at Lamar Park follows the gastropub definition to a tee. Originally founded in 2015, The Post was not supposed to be a gastropub. With the original, bar-heavy restaurant, James says people kept asking for more food options and a bigger menu.

Susan added that the food at The Post is not “heavy American food” but rather “food that’s meant to be shared.” The Post’s meant-to-be-shared cuisine allows for people to progress through the menu, and to step outside of their comfort zone. Susan says The Post’s dining experience is perfect for dining with friends, date nights, and more.

In regards to food, James said The Post’s menu changes seasonally, with more features like fish and chips, an “awesome dessert,” and even a ribeye steak. You’ll also find weekly specials added to the menu, such as Pan Seared Sea Bass served over rice with a lemon ginger curry and topped micro cauliflower.

Susan described herself as a “vodka-soda gal” and says that through the cocktails, The Post tries its best to offer and enhance flavor palates. Susan described The Post’s well-known mixologist, Michael Green, as a “mad scientist,” and added that they make their own bitters, and their own creations.

Be sure to check back for the next local spot featured in The Bend’s series on gastropubs.