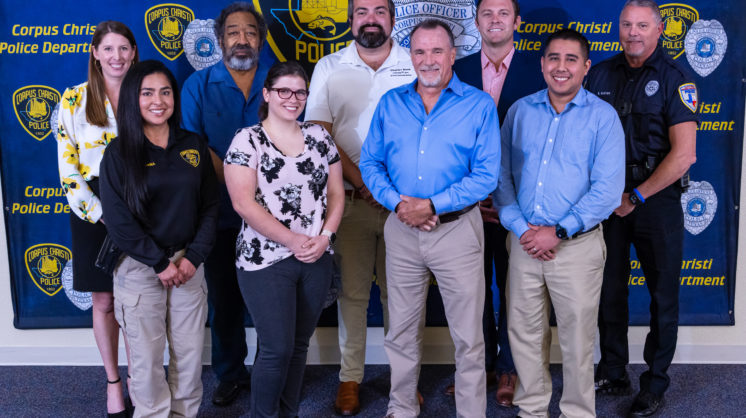 Police departments aren’t the only organizations in the business of solving crime. The Corpus Christi Crime Stoppers (CCCS) is a 501(c)(3) nonprofit that facilitates cash rewards for anonymous tips that solve crimes by leading to arrests.

CCCS operates independently of, but in partnership with, The Corpus Christi Police Department (CCPD). Since 1981, it has offered a completely anonymous avenue to report crime. The CCCS officer liaison position is held by Officer Genarose Pena, public information officer for CCPD, who explains that the Crime Stoppers has been offering cash to anonymous tipsters for over 40 years.

“Often those who witness a crime or have information pertaining to a crime are hesitant to reach out due to fear of ‘becoming involved,’ out of fear of retaliation or fear of having to appear in court,” Officer Pena explained. “The Crime Stoppers’ system is set up to be 100 percent anonymous and confidential. A randomized Tip ID is assigned, so the tipster’s identity is never known to Crime Stoppers — or any law enforcement officer/investigator, for that matter. We rely heavily on cooperation and the relationships among law enforcement, the media and the public to provide a flow of information to help solve crimes.” And the results are powerful. In 2021 alone, Officer Pena and her team fielded over 1,000 tips that led to 69 arrests and cleared 94 criminal cases.

The Crime Stoppers board is composed purely of volunteers, many who have been with the organization for more than a decade. One such longtime board member is Otis Peaks, who served as vice president of human resources at Stripes from 2004 until his retirement in 2016. He has been involved with Crime Stoppers since 2006 and is passionate about the organization’s mission. “I believe Crime Stoppers adds value to the community,” said Peaks. “It provides citizens the opportunity to get actively involved in reducing crime. And when a criminal is removed from the streets, it makes our homes, schools and businesses safer.”

A significant portion of funding for Crime Stoppers comes from community donations and fundraising efforts, including a uniquely thrilling and entertaining annual murder mystery. It is an interactive dinner, similar to a live version of the classic game Clue. The “murders” happen throughout the evening, and guests tour the staged “crime scenes” to look for clues that can help them solve the mystery. Guests work to find out who committed the murder, where they did it and with what weapon.

Lisa Huerta, Executive Director of the Corpus Christi Bar Association, is one of the board members who helps the event come to life. “We design a clever murder mystery production; combined with playful competition and local officials playing the roles of suspects, it is a uniquely fun event,” said Huerta.

As Peaks said, “It is an opportunity for the community to enjoy a night out while contributing to a good cause at the same time.” 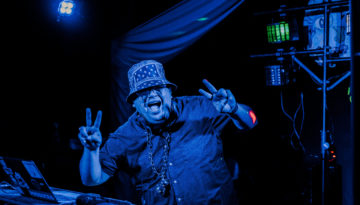 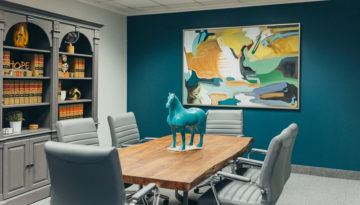 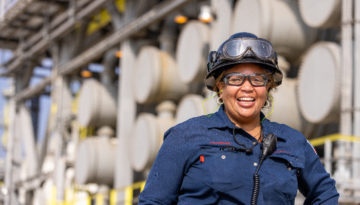 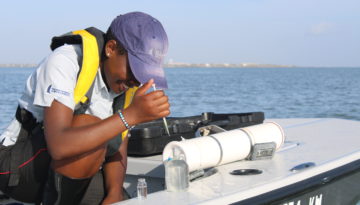