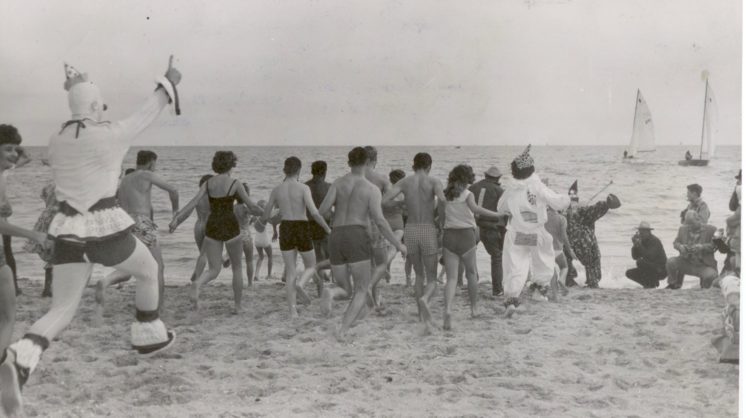 In a tradition observed around the world, Corpus Christi residents have long taken part in the ritual of rushing into the cold water from the beach on New Year’s Day. The decades of annual events started with a dare by Chamber of Commerce Manager Dan Chamberlin at a Christmas party in 1954, and resulted in his staff taking the first dip in the Gulf Jan. 1, 1955.

Some years, the swimmers enjoyed comfortable 80+ degree weather, while most years it was down to the 40s or 50s. An advertisement for the New Year’s Day Swim in 1964 hoped to bring crowds with its beauty pageant, sailboat races, clowns, diving, water skiers, coffee, and doughnuts. The swim returned often to the Gulf, but also was held some years on North Beach.

Certificates handed out to those who took the plunge stated the event was “an indication of the year ’round mildness of Corpus Christi weather.” Well, it was until it wasn’t. Several years of cold weather put an end to the tradition after Jan. 1, 1978’s event. Sponsorships by the Chamber of Commerce and the Jaycees ended, as the event wasn’t seen as encouraging to tourism with freezing swimmers shivering on the beach.

That didn’t stop locals from enjoying the occasion for decades, through warm and cold.

1 10 Loaded Dishes & Drinks to Try in Corpus Christi
2 7 Things to Do in Corpus Christi this Weekend: August 19-21
3 30 Minute Meals from Farm to Table Curator Kayla Butts
4 Time to Plant Your Fall Tomatoes and Peppers!
5 Farmer’s Market Round Up
6 Robert Earl Keen Receives Honorary Star on the South Texas Music Walk of Fame
GET OUR NEWSLETTER View Current Issue 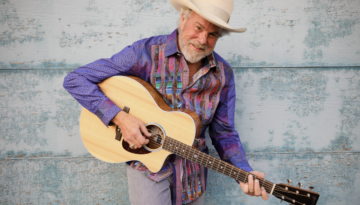 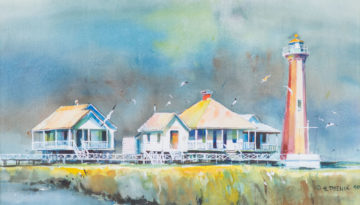 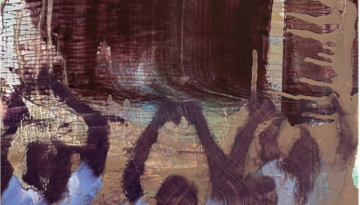 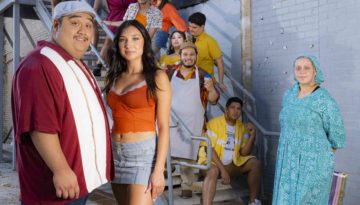