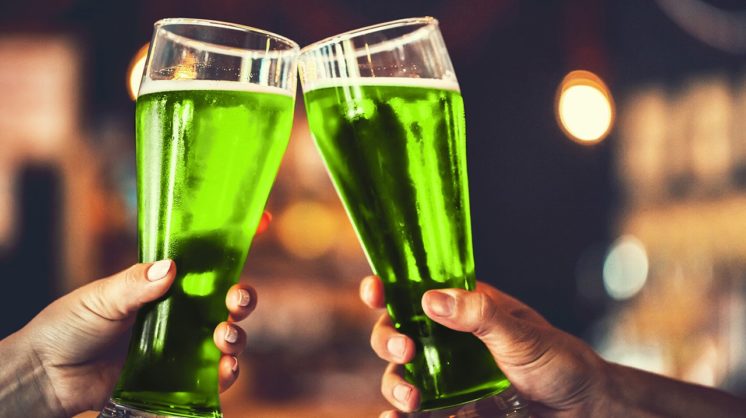 Annually celebrated on the 17th of March, St. Patrick’s Day honors the death of St. Patrick in the fifth century. When the Irish arrived in the United States, they brought the tradition with them, and the festivities surrounding the day have only continued to grow. In fact, the official New York City St. Patrick’s Day Parade is the world’s oldest civilian parade and the largest in the U.S., with over 150,000 participants. While the Coastal Bend might not boast a parade of that size — and whether you’re a fan of green-dyed beer or not — there are plenty of St. Patrick’s Day festivities to partake in. Just don’t forget to wear green!

One of the city’s most popular St. Patrick’s Day celebrations, Cassidy’s Irish Pub will host an epic day-long block party on Thursday, March 17. Beginning at noon, folks will find all things Irish, green, saintly, and Guinessy. Food trucks, live music, bagpipers, and Celtic dancers are to be expected.

Celebrate St. Patrick’s Day the punk rock way. Head down to House of Rock on Thursday, March 17 for live music. Participating bands include Up Dog, Oldie Hawn, New Ends and Static Affect. The show has a suggested $10 donation at the door.

Head over to Lazy Beach on Thursday, March 17 beginning at 3 PM, for live Celtic music, green beer, and Irish Stew to celebrate the Feast of Saint Patrick. Just make sure you have a bit of green on, as those who do might win prizes throughout the day.

Mully’s is opening its doors at noon on Thursday, March 17 to celebrate. Festivities include car bombs, green beer, plenty of Guinness, Irish waffle shots and more. Plus, live DJs will keep the party going all day long.

If you’re looking for green beer and corned beef, this is your spot. Nueces Brewing is hosting St. Patty’s Day festivities with a best-dressed contest and bingo on Thursday, March 17, beginning at 11:30 AM. The first bingo game commences at 6:30 PM.

Keep the party going all weekend long! The 5th Annual Lucky’s St. Patrick’s Day Crawl, happening this Saturday, March 19, not only provides a list of local bars with crawl specials, but attendees in costume have the chance to win a $1,000 grand prize! The crawl begins at Executive Surf Club and includes stopping points such as BUS, Cassidy’s, House of Rock, The Goldfish, and more. 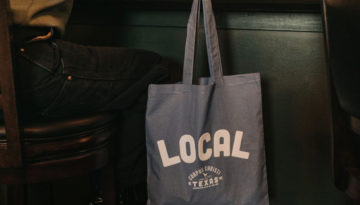 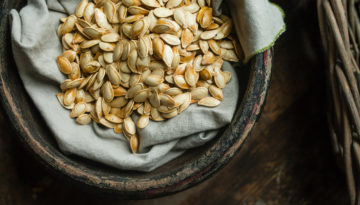 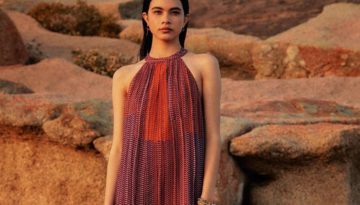